Agree to Disagree: Houston, we have a problem 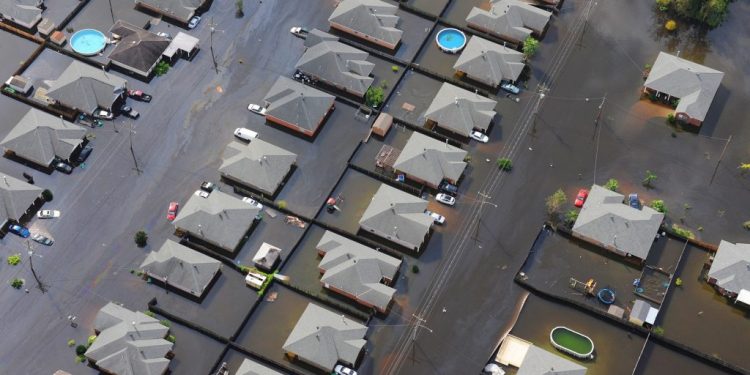 An article, published in MacLean’ s magazine is making bold statements about Cornwallites and portraying the region as somewhat of a Hillbilly land.

The article, written after a fruitful Garlic Festival at NAV Centre last week-end despite the fact some 300 Haitian asylum seekers crashed the party as they wait to be processed by the CBSA, made it sound like the festival’s success was nothing short of a miracle, being that people and vendors started pulling out of the event, “out of spite toward the migrants.”

On social media, people were clearly upset with the article and defended our city. But some suggested that If we are more upset with the media exposing racial intolerance in our community than with racism, we are part of the problem, not part of the solution.

Racial intolerance is never ok… However sensationalizing issues, any issue, is also part of the problem. I think Cornwallites are in vast majority a welcoming and tolerant people. This article makes us sound like a town deep down in a Southern State, where hate and bigotry is prominent.

Now granted, experiencing this from the top of my white privilege, you may think my opinion tainted, but as the one half of a bi-racial couple, I can assure you that I have never felt the kind of hate I feel when I travel to, say, Texas, here in Cornwall.

Of course, you have an ignorant idiot here and there who holds extreme views about other Nationalities, but they are few and far in between.

That being said, I do know there were some anti-immigrant sentiments circulating in our community after learning about our new visitors, but I doubt they stemmed from pure racism. If anything, animosity towards the situation, misinformation and misunderstanding were at fault.

As to why it made it as far as MacLean’s, I have a theory about what the true motivation behind this story was, but I don’t want to get in trouble so I’ll keep my opinions to myself, but between you and me, I doubt it was very honourable.

I’m glad to see our friends at the Seaway News took the time to investigate further and clarify what the people interviewed really meant.

As you may know, I was in Texas for the month visiting family. I am devastated to see what is happening in Houston. Our immediate family is in San Antonio, but we have many aunts, uncles and cousins in the Houston area. Some of them were stranded and had to be rescued. Some of them are now helping in the rescue efforts. All of them are safe. I am thankful for that.

My cousin Theresa Wednesday, while shopping for eggs milk and bread, pulled next to a car. Suddenly shots were fired. In the car next to her, three adults and two kids. Two of the adults were shot. She didn’t think twice and risked her own life to get the car–and the kids–to safety. She called the cops and used shirts to try and stop the bleeding, while trying to calm the kids down…but can you imagine?

In this case, it was people in a car. Here in Cornwall, it happens to be 300 Haitians. Different situations? Not really. People in need are people in need. And helping is what we all should strive to. It’s just the right thing to do.

Houston isn’t just about natural or political tragedy, looters, and bad people committing atrocious acts. What’s happening in Houston in response to Harvey is a testament of heroism, selflessness & kindness to pull through this nightmare with honor and human dignity.

We all deserve human dignity.

Despite tremendous fear, pain, suffering and the unbearable odds of catastrophic uncertainty, there are people, like my cousin, who arise to help others despite the apparent consequences. Those are the true heroes.

My thoughts and prayers are with those who are struggling over there in Texas. I wish I could do more to help. But since I can’t, I’ll focus on what I can do: helping in making our own asylum seekers feel welcome and safe.