Chris Theodore named the CCM CCHL Player of the Week

by Editorial Board
in Sports
Reading Time: 1 min read
31 1 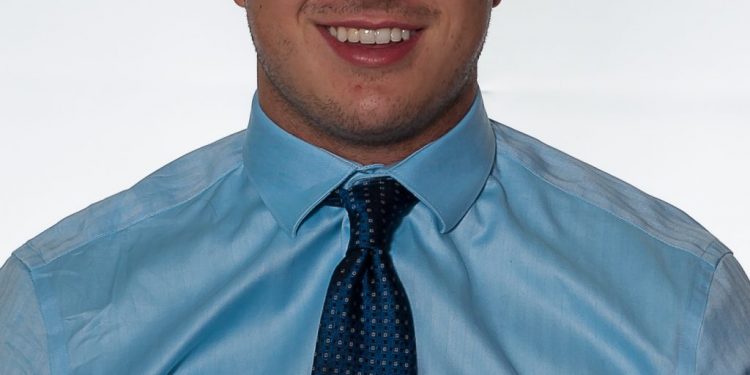 Cornwall – Colts forward Chris Theodore has been named the CCM CCHL Player of the Week.
Theodore had four goals in leading the Colts to back to back victories over Kemptville last week.
The 19 year old Beaconsfield, Quebec native leads the CCHL with 10 goals (including 2 shorthanded goals).
Theodore has at least one goal in seven of the Colts first nine games.

The Colts return home to face off against the CCHL leading Carleton Place Canadians Thursday night. Game time is 7:30pm at the Ed Lumley Arena.