by Editorial Board
in Columns
Reading Time: 1 min read
26 1 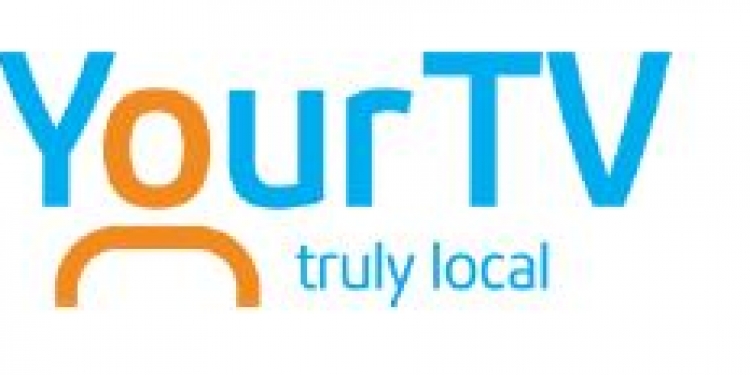 September 18, 2017 – Cogeco is pleased to announce the launch of the new season of local television on its community channel in Cornwall.

Johanne Hinse, Vice President of Consumer Sales and Community Relations, stated “our local channels are an important part of what Cogeco puts back into the communities we serve. We value these connections and we are proud of our teams who care deeply about local programming.”

Cogeco also unveiled the new branding for the channel. The channels which have been operating as CogecoTV will now be called YourTV. Tim Caddigan, Senior Director Programming and Community Relations, noted “the change in our brand closely reflects our mandate and our role in the communities we serve. We are excited to introduce YourTV to all of our stakeholders and we look forward to premiering it on air starting today.”

In Cornwall, the schedule is a mix of old and new. Manager of Programming and Communitys Relations, Calvin Killoran described the season ahead. “Viewers can stay connected to what’s happening in our community on Community Matters hosted by Shannon Ferguson, Kinsmen TV Bingo is back bringing viewers four chances to win cash prizes and later this season we’re excited to announce that LIVE hockey will return with coverage of eight Cornwall Nationals games”.

YourTV, exclusive to Cogeco subscribers, is available on channel 700.