by Editorial Board
in Columns
Reading Time: 1 min read
27 2 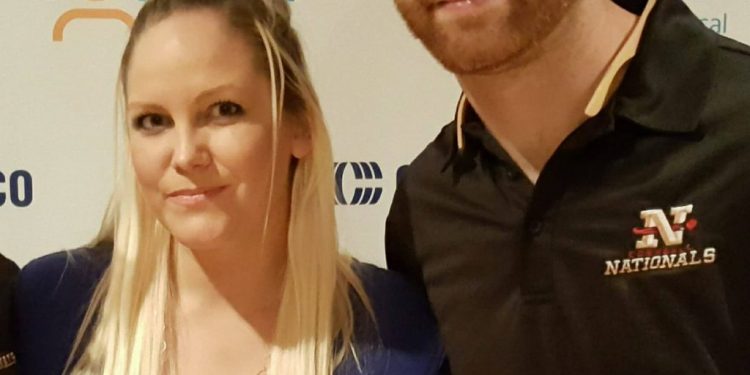 CORNWALL, ON – Following its fourth Venture Demo Day on October 25, 2017, the Cornwall Innovation Centre is pleased to announce that two new ventures have been invited to join the Lead To Win business accelerator program.

“The CIC is pleased to expand its roster of growing ventures and welcomes Fan Saves and Brazen Bytes into the fold,” said John Rattray, co-chair of the CIC’s Board of Directors.  “We look forward to helping these local entrepreneurs on their path to growth and success.”

The successful or “green” rated ventures are:

The CIC’s Lead To Win program is a unique offering in the region. It is modeled after Carleton University’s LTW program, named one of the Top 10 accelerator programs in North America.  The successful ventures will be guided to grow their businesses into generating $1 million in revenue in their third year of operation. They will benefit from access to high-level mentorship, assistance for deal-making, fundraising support, launch and capacity development events, sales training and supports, co-working spaces at the NAV Centre and on-site wellness amenities.

The next Venture Demo Day is tentatively set for December 13, 2017.