The Book Nook: Review of Endurance by Scott Kelly 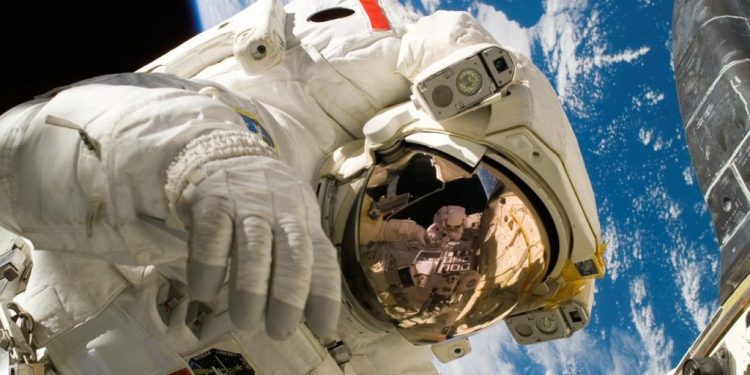 Happy 2018 dear Seeker readers! The new year is the perfect time to re-evaluate old goals and pursue new dreams. Scott Kelly’s Endurance: A Year in Space, A Lifetime of Discovery is an incredibly inspiring and fascinating read that shows readers that any dream is possible and that it is never too late to discover your true path in life.

Kelly, an American astronaut, is now famous for having completed a record-breaking year-long stay on the International Space Station (ISS) from March 2015 to March 2016. The ISS is a habitable space station orbiting Earth where astronauts live and work in zero-gravity, conducting research and experiments on astronomy, human biology, physics, medicine, and other fields – the results of which could have a profound impact on human life, whether it’s a better understanding of the process of aging or of dangerous weather patterns. The ISS is also important as it represents the good that can come from nations of the world working together rather than fighting; the components of the ISS and the astronauts inside are from all over the world, and the ISS is the largest peacetime international project in history.

Endurance is Kelly’s record of his time aboard the ISS, as well as a personal biography detailing his middle-class childhood and his poor school performance, to his discovery of his passion for difficult and dangerous missions and his determination to achieve his lofty goals of becoming a fighter jet pilot and an astronaut. He covers the strenuous and intimidating interview process at NASA, such as the claustrophobia test where applicants are zipped into a thick rubber bag and shut into a closet for an indeterminate amount of time: with the small spaces in shuttles and the ISS, astronauts can’t be afraid of tight spaces.

Kelly volunteered for the year-long mission to the ISS because he wanted to help scientists understand the long-term effects of being in space on the human body. It is worth undertaking such a risky mission for Kelly – the risk of launch, of spacewalks, of living in a metal container orbiting the Earth at 17,500 miles per hour – because the data scientists will receive from this mission will take us that much closer to travelling to Mars someday, and beyond.

Endurance is also full of funny and interesting facts about space travel. Kelly talks about operating the first espresso maker in space, tweeting with Obama from the ISS, and how everyday actions work in space, from going to the bathroom to what to wear (Kelly has a favourite black T-shirt he has worn on several space journeys and “has to be one of the most traveled pieces of clothing in the history of clothing.”).