by Editorial Board
in News and Announcements
Reading Time: 1 min read
25 1 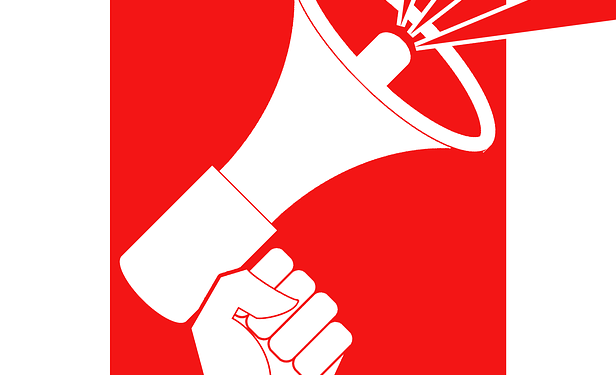 CORNWALL, ON – Municipal workers in Cornwall have given their union a strong strike mandate following votes held over the last two weeks. The workers, who are represented by CUPE Locals 234, 3251, 3251-01 and 5734, work for the City in “outside” jobs, “inside” jobs, at the library, and as paramedics. Their combined average strike vote was 93 per cent in favour of taking strike action if necessary. No strike/lockout deadline has as yet been established.

The workers have been without a contract since 2015 (in the case of the library) and 2016 (in the case of the others). They remain frustrated by both the pace of negotiations and the barriers to settlement that they are facing at the bargaining table.

“We are focussed on getting a settlement,” said CUPE National Representative Keith Sandford. “But our members have told us clearly through this vote that they will take job action if they must, for fair working conditions and to defend the quality of public services in Cornwall.”

The locals and the City will enter conciliation – that is talks that will be assisted by a conciliation officer with the Ministry of Labour – at the end of March. “We need to see progress toward settlement during the bargaining dates we have at the end of March,” said Alison Denis, a CUPE National Representative who works with Cornwall paramedics. “This strike vote result tells us clearly that the process needs to head in the direction of resolution.”

Together, these four CUPE locals represent nearly 450 municipal workers delivering services to the residents of Cornwall.