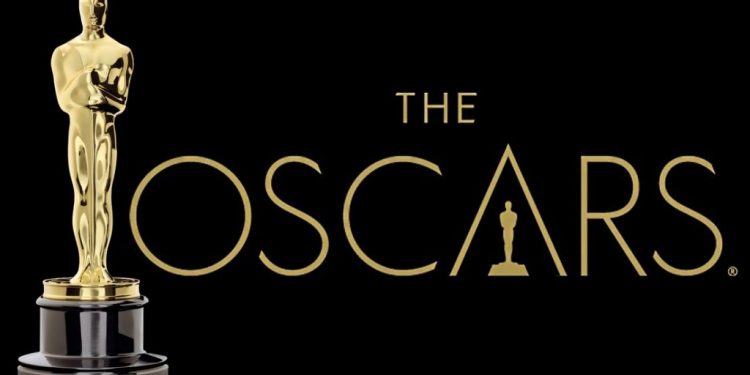 Some of the greatest movies of all time are based on books: Forrest Gump, Jurassic Park, The Exorcist, and The Wizard of Oz to name a few. This past Sunday, March 4th, marked the 90th Academy Awards, and amidst the glamour and pageantry five more incredible movies based on books were nominated for Best Adapted Screenplay. Call Me by Your Name was awarded the Oscar, but all five movies are worth watching, and all five books they were inspired by worth reading.

Call Me By Your Name

James Ivory became the oldest winner ever of an Academy Award for his work on Call Me By Your Name. The 89-year-old adapted the movie from the book of the same name, written by André Aciman and published in 2007. The coming-of-age story follows a life-changing summer romance between the intellectually precocious Elio and visiting scholar Oliver, played by Timothée Chalamet and Armie Hammer in the movie. A powerful and moving portrayal of first love, this is not one to miss.

Brothers James and Dave Franco adapted their quirky and heartfelt film from the non-fiction book The Disaster Artist: My Life Inside The Room, the Greatest Bad Movie Ever Made. Published in 2013, the book was written by Greg Sestero and Tom Bissell and details the difficult production and development of the 2003 cult film The Room. Sestero ends the book with a compelling meditation on the power, and danger, of unconditional belief in one’s dreams.

Reviewers and audiences alike raved about this western-inspired dark superhero movie. It is considered one of the greatest superhero movies of all time, and is the first live-action superhero film to receive a Best Screenplay nomination. The movie was inspired by Marvel Comics character Old Man Logan, an alternative version of Wolverine set in a world where supervillains overthrew the superheroes. This dystopia-style story follows the aging Logan and Professor X as they attempt to defend a young mutant from their dangerous world.

Supremely talented writer and director Aaron Sorkin adapted his movie, starring Jessica Chastain and Idris Elba, from the 2014 non-fiction book by Molly Bloom, Molly’s Game: The True Story of the 26-Year-Old Woman Behind the Most Exclusive, High-Stakes Underground Poker Game in the World. Bloom reveals how she built one of the most successful and secretive poker games ever – attended by celebrities, business moguls, and millionaires – and how this dangerous and glamorous life eventually came crashing down.

This period drama film, featuring singer Mary J. Blige who became the first woman to receive simultaneous Academy Award nominations for Best Supporting Actress and Best Original Song, is adapted from the debut novel by author Hillary Jordan. This bestseller is based in 1946 and follows couple Henry and Laura as they move to a remote cotton farm in Mississippi, and the struggles of two celebrated WWII soldiers as they return home and must deal with what they have seen and done on the battlefield.