The Value Of Your Life | Column written by Marie Morrell 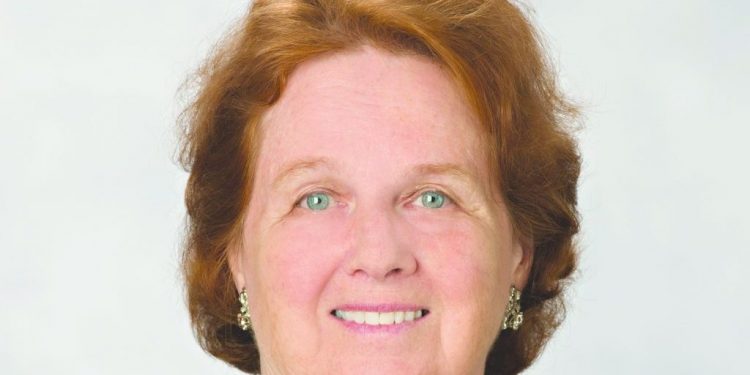 Marie Morrell asks: Have you ever really thought about putting a price tag on a person’s life or on your own? Scott Hildreth quoted: “The value of a person’s life is measured by the number of people they touch in living it.

It might seem impossible not to mention ‘unthinkable’ to assign a dollar value to a person’s life. After a wrongful death, the needs of the surviving family financial, emotional or both often lead to that grim calculation.

Death occurs because of natural causes due to health problems, accidents, homicide or suicide. In many instances, it could have been prevented.

For example road traffic injuries. People aged between 15 and 44 years account for 48% of global road traffic deaths. Speeding, driving under the influence of alcohol and other psychoactive substances, non-use of motorcycle helmets/seat-belts/child restraints, distracted driving, and unsafe vehicles are among the most controllable. It seems no one really cares. The problem lays in a portion of the ‘Me First’ concept.

How often do you witness someone who would not wait even one second and cuts you off coming from an adjacent street when there was no one else behind you and no one coming from the opposite direction. Occurrences such as this example can go on and on. Often those who are responsible for an accident escape, often don’t get hurt or don’t even feel responsible for their action.

What can be done to address road traffic injuries? This requires involvement from multiple sectors such as transport, police, health, education, and actions that address the safety of roads, vehicles, and road users. Unfortunately, it seems to be impossible to work as a team taking into consideration all the financial and time-consuming requirements. I personally believe it becomes a personal choice since a teamwork approach is out of reach.

Education starts the day you are born, it is based on what was passed on to you from your parents, educators, and people you associate with through your entire life.

The most important is what you learn about ‘common sense’ currently defined as ‘sound judgment derived from experience rather than study’. On the other hand because of our world’s evolution, sometimes relying on experience alone usually doesn’t offer enough information to draw reliable conclusions. Most people with common sense are seen as reasonable, down to earth, reliable, and practical.

But here’s the catch, common sense is neither common nor sense. Sadly, there is not a whole of sound judgment going on these days. If common sense was common, most people would not make the kinds of decisions they do every day. For example, people wouldn’t buy stuff they can’t afford, smoke cigarettes, eat junk food, gamble, lie, steal or take drugs. People wouldn’t do the multitude of things that are clearly not good for them.

If people did, they would eventually be able to put a value on their own lives and those of others close to them like a child, a parent, friends, work/teams colleagues, neighbors, acquaintances etc.; the valuable portion of the ‘Me first ‘concept.

Bottom line, how much do you value your own life and theirs?