by Editorial Board
in Columns, News and Announcements
Reading Time: 2 mins read
38 0 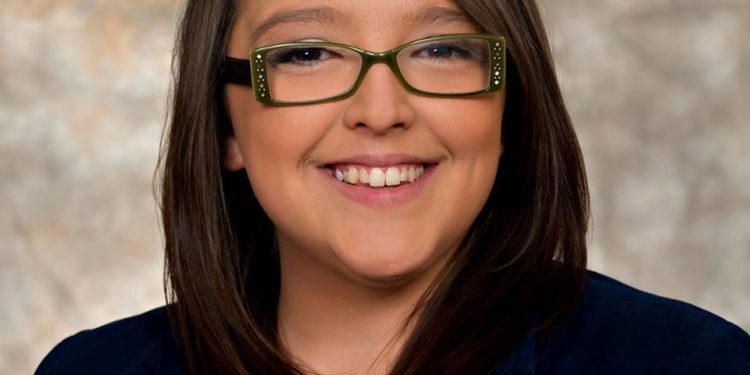 CORNWALL, ON – The Social Development Council of Cornwall and Area’s Board of Directors are pleased to announce that there is a new Executive Director for the Council. Carilyne Hebert will be replacing Alex de Wit who had been the Director since September 2012.  Carilyne is stepping into the role as Executive Director after several years of being connected with the SDC through several different projects she has been involved with; her past work and volunteer experience with the Agapé Centre, Contact North, the Eastern Ontario Training Board and Big Brother, Big Sisters in addition to her time as a City Councilor have provided for her a strong foundation for her new role.

“It feels good to know that the SDC is in good hands,” said Alex de Wit the out-going Executive Director “I’m certain that Carilyne will lead the SDC towards bigger and better things and in new creative directions.”

Carilyne Hebert has 8 years of experience working in the Non-Profit sector, that has given her a thorough understanding of the key issues identified in the Social Development Council of Cornwall Area’s strategic plan including; poverty reduction, employ-ability, food-security, information and referral all with the aim of building a more vibrant community.

Carilyne officially began her new role on Monday May 28th 2018 allowing for a brief but intense overlap period with Alex de Wit to learn the internal processes of the organization.

“I’m really looking forward to immersing myself into the role and working closer with the programs and projects that Alex has been working on over the past few years” Said Carilyne Hebert “The SDC has incredible potential for change and I am honoured to be part of it.”