by The Seeker
in News, You May Also Like
Reading Time: 3 mins read 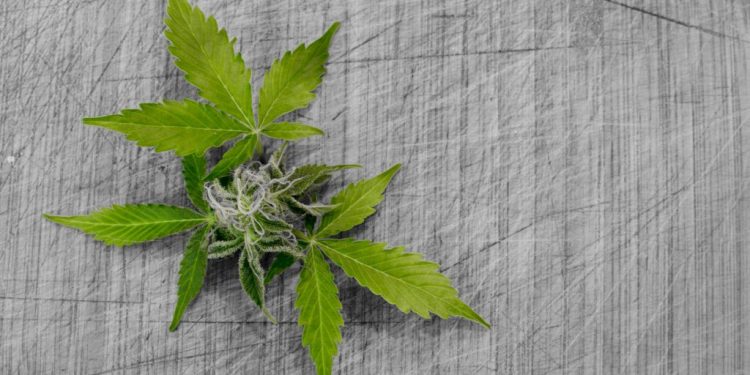 Some Canadian pot smokers may be in for a bumpy ride even after the federal legalization of recreational cannabis use on October 17. The Ontario Progressive Conservative government’s recent announcement that residents will need to register and purchase their herbs online until shops are ready in April has raised concerns about privacy rights.

At the heart of the concern are possible negative repercussions of online buyers’ personal details being accessed by third parties. Rather than being worried about targeted advertising, there are worries it could lead to problems when travelling to places whose marijuana laws are not as progressive.

According to reports, the matter is further complicated by the Ford government’s plan to shift cannabis retail to private stores. By doing so, municipalities will have the right to deny applications for storefront situation. Several have already decided that, when the time comes, this is what they will do, despite the fact that marijuana sales can boost local economies.

While Canadian smokers are not necessarily opposed to buying their pot online, some are concerned that supplying personal details will put their privacy at risk. In most cases, buyers will be required to provide their first and last names, payment information, a delivery address, and an email address.

In Ontario, they will be given the option of placing orders as a site guest, which means they will not need to create an account. The sales themselves are to be run by the provincial government’s Cannabis Store and private provider Shopify.

However, according to Ministry of Finance spokesperson Scott Blodgett, even if residents make their purchases using a guest account, they will still need to prove they are of legal age. This is to be done by allowing delivery persons to verify their government-issued identity card.

Blodgett added that buyers’ privacy will be protected, and that ID cards will only be verified, and not copied. He said the online store will be secured by encryption and other data protection controls that conform to international standards, and that customers’ details will not end up in the hands of third parties.

Situation Must Be Monitored

Despite Blodgett’s assurances that Canadian potheads have nothing to worry about, not everyone is convinced. Ryerson University lecturer and Former Ontario privacy commissioner Ann Cavoukian said the situation must be monitored to ensure buyers’ details stay private.

Tobi Cohen, a spokesperson for the incumbent commissioner, said residents’ privacy concerns were understandable, given the plant’s negative reputation as a controlled or illegal substance. Cohen added that, while the office had not focused on the online sale of marijuana, businesses have a responsibility to protect the details supplied by customers.

This is something for which the office holds them accountable. Some of the legal requirements that must be met include obtaining the consent of those whose data is being collected, as well as stating how long data will be stored for, the reasons for and possible use of it, and any third parties with whom it may be shared.

A Matter of Enforcement

According to Cavoukian, neither the Canadian nor the Ontario government is opposed to the privacy of residents, as evinced by current legislation. The former commissioner said that concerns about their effectiveness raised previously were due to laws restricting the use of personal data by businesses not being enforced.

She added that one of the few situations in which a business is exempted from keeping customers’ details private is when asked to release them by police in possession of a valid search warrant. Such warrants may be issued when the police or another agency suspect someone of committing crime.

Privacy concerns with online pot sales after legalization should be monitored: Experts say

Vaudreuil-Soulanges SOUP Festival Invites You to Their Annual Celebration of Sharing!