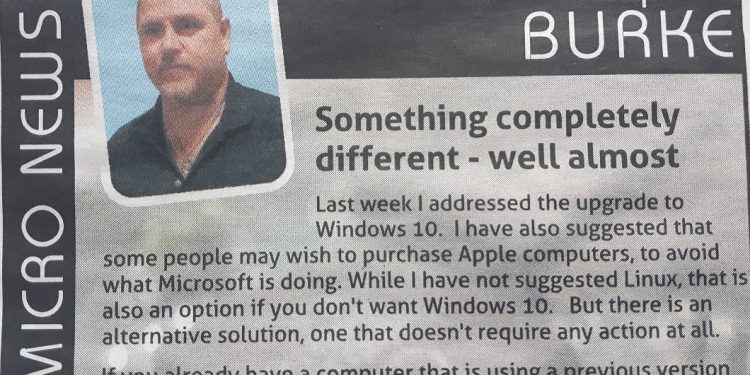 I hope everyone has had a good summer, it certainly has been a warm one!

It is back to school time (or back to work for some), and for those who have purchased a laptop or desktop computer within the past 18 to 24 months, the good news is that you probably bought at the right time.

There has also been a price increased for high performance laptop and desktop computers, but the bump in price seems to be a bit less than for the mid-range. Some more good news: Intel’s most recent CPUs seem to be less affected by the remedies for Meltdown and Spectre, which is good for people planning on buying an Intel based computer.

For those trying to decide between and AMD or Intel build, here’s my take on how to choose.

An AMD system will be slightly less costly for a similar level of performance, so an AMD rig has a bit of a cost advantage. If what you are doing uses multiple cores at once, such as 3D rendering, video encoding, streaming on Twitch, or playing one of the few games that support several cores, then the AMD system might have a noticeable performance improvement over an Intel system.

However, if you are primarily gaming, the Intel CPUs seem to be generally better for that purpose. By far the greatest performance increases I have seen recently have very little to do with the CPU. I recently added a Samsung 500GB SSD and GTX 1060 OC video card to my 4 year old system and it is like greased lightning for starting up and loading programs. I seldom see a progress bar anymore. Although video card prices are still rather high, typically around $300 for the GTX 1060 or equivalent AMD card, SSD prices have dropped and you can get a 500GB SSD for less than $150.

More good news: I will have a booth at the Wedding Expo on Sunday, September 30th. Feel free to drop by and visit!