Gabbing with Gilbert – Why I hate Vacations!

by Gilbert The Beagle
in News
Reading Time: 2 mins read 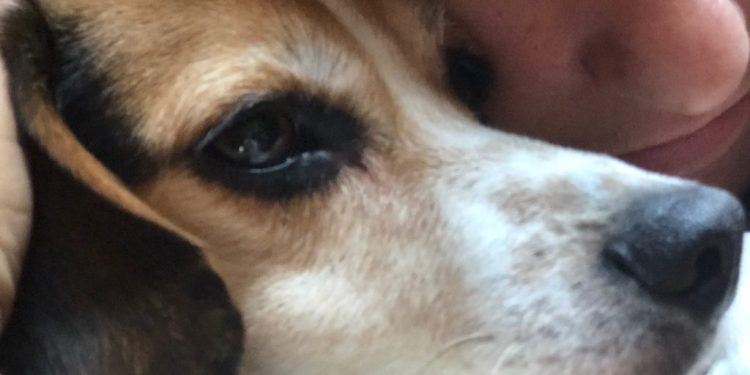 There is nothing I hate more than being alone at home. And when I say alone, I don’t really mean alone, as my owners never would do that, but I mean alone without my owners.

I get why they don’t want to take the Goof (the other dog in here) on vacation, he’s worrisome and barks too much, but me? I mean look at me! I’m adorable! Who wouldn’t want a face like this camping with them?!?!

I can make myself really small when I need to, I don’t take much space! I love garbage, so I can eat scraps and as long as I have a little water, I’m ok! So why won’t they take me??? I too, want to run on the beaches of Atlantic City! Am I not part of the family?

They tried telling me that I am here to keep an eye on the Goof and on the teenager, to make sure neither does anything stupid, but I don’t buy it! Don’t get me wrong, I like the teenager, but he goes out way too much and he can be a hand full at times! That’s why they got Khyle, another guy to watch over him AND us.

Khyle is the oldest brother, I believe.

I’m a little offended that they would get a “dog sitter”. A teenager sitter, ok, I get that, but me? I can take care of my own. I’m fully capable of feeding myself and I can drink out of a toilet if I need to. I’m very resourceful, you know!

Khyle is cool, but he’s not the Boss Lady. Nobody gives hugs like the Boss Lady. Sigh. I really miss her and the obnoxious kids when they are not around. Days feel like weeks!

All that to say, I hate vacations. And I sure hope this doesn’t happen too often or next time, I just might have to hide in the truck bed and tag along. Oh! To be able to feel the air flapping my ears would be so delightful!