Letter to the Editor – No more plans for Francophone university

The newly elected Government was to establish a French-language university in Central-Southwestern Ontario that would be operating its main campus from the Greater Toronto Area (GTA). An entity that would provide a French milieu, where students can learn in their own language, at their own institution, in their own province.

Letter to the Editor: A Modernized Approach to Rural Medicine in Uncertain Times 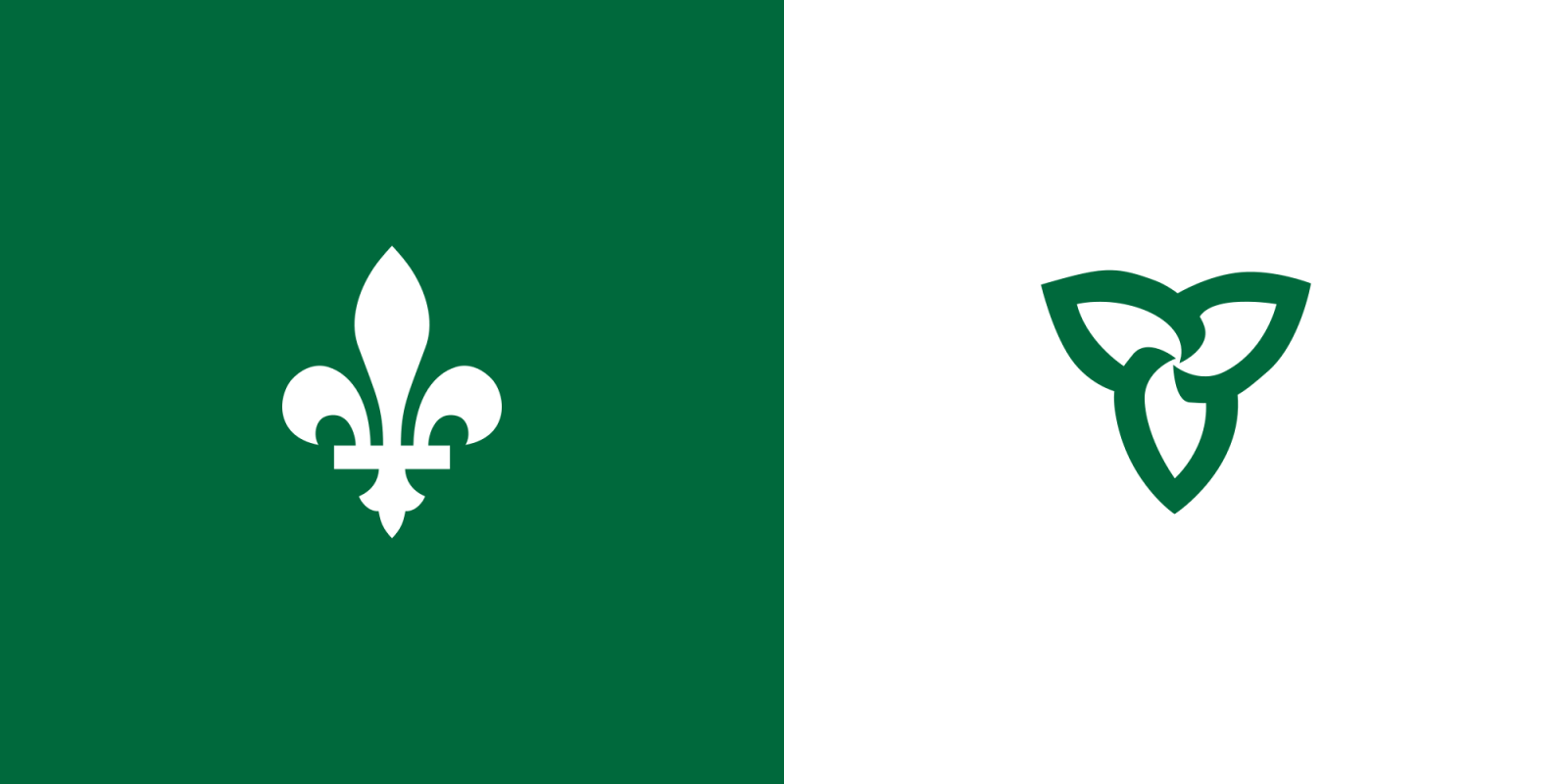 ment is cancelling funding for three university campuses in the Toronto area despite having made a promise during the election campaign.

This decision has an impact on participation in French-language postsecondary education to retain their language and depriving the province of the National and International markets.

Findings show that Canadians, Americans and Europeans from all walks of life benefit from bilingualism and acquire economic, cognitive and social advantages. Study results reveals that even unilingual workers in a company benefit bilingualism enables a company to grow beyond its local market to other parts of the country and provides an anchor to other languages and international markets to grow.

Fostering the learning and use of Canada`s two official languages has been an objective of the Government of Canada for over forty years indeed.

French-speaking Ontarians have asked for a French-language university, governed by and for francophones for decades.

In fact, to remain competitive in the global marketplace, Ontario needs to match what its competitors are doing and follow suit.

Ontario is home to 622,415 francophones – the largest population in Canada outside of Québec. 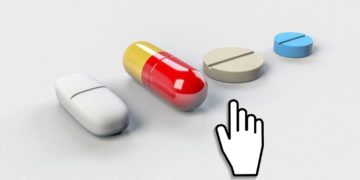 Letter to the Editor

Letter to the Editor: A Modernized Approach to Rural Medicine in Uncertain Times 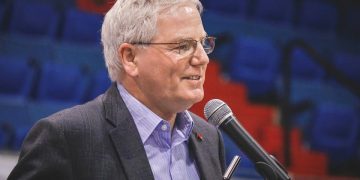 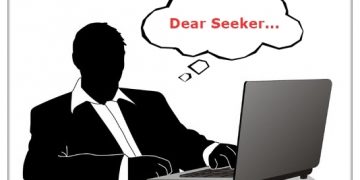 Letter to the Editor

LTE – Conservative Party should not have been allowed 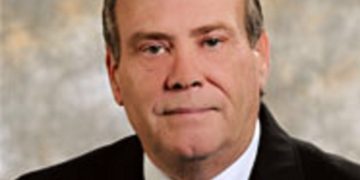