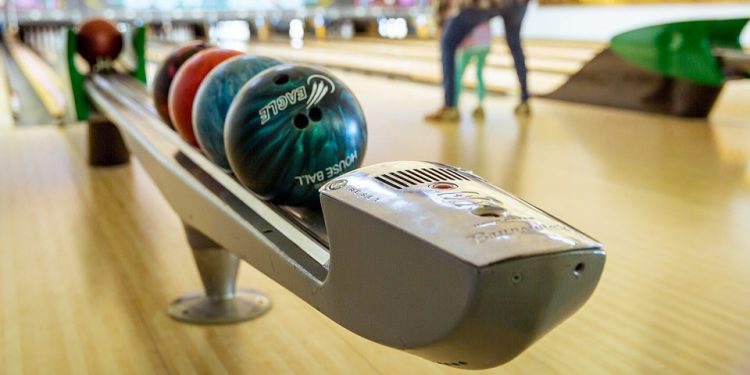 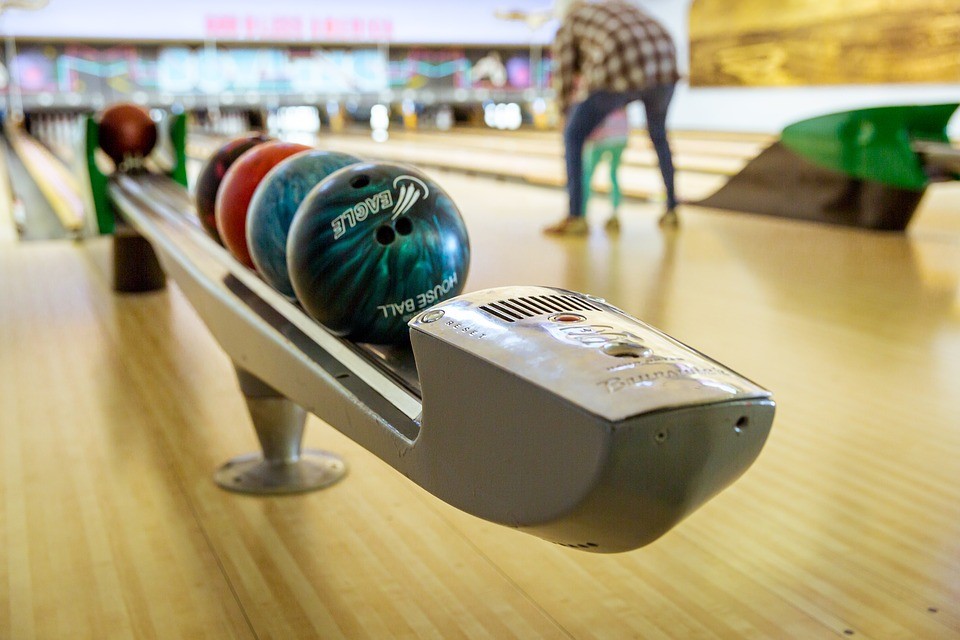 The two day event had 170 teams with more than 850 bowlers participating at three locations this past weekend (Olympia Bowling and Nativity Lanes in Cornwall and Chesterville Bowling Lanes).

“We’re extremely grateful for the community’s support for our largest annual fundraiser,” said Big Brothers Big Sisters Executive Director Ron Graham. “Both our Honourary Chairs did a fantastic job of helping us promote the 2019 event.”

“Tim Horton’s has been a valued supporter for our annual bowling event for well over a decade,” said Graham. “Our success can be attributed to their support.”

The Kinsmen Club of Cornwall made a $5,062 contribution to the event with several other local service clubs also participating and getting pledges.

There are more than $4,000 in prizes to be draw for the participants of the 41st Tim Horton’s Bowl For Kids Sake. The draws for prizing will take place during the February meeting of the event committee later this month at the BBBS board office and winners will be contacted.