by Editorial Board
in Press Releases
Reading Time: 2 mins read
26 1 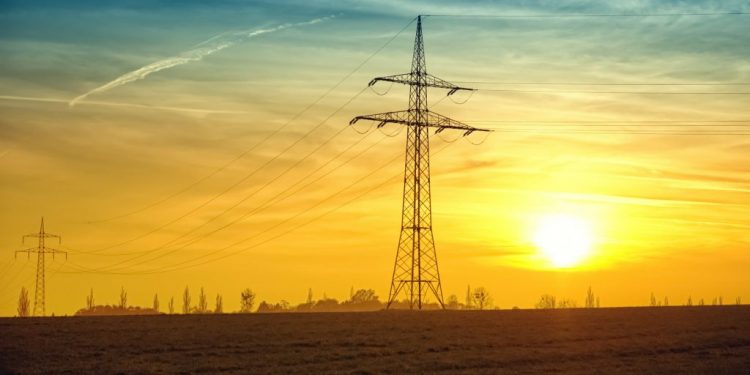 (WILLIAMSTOWN) – Ontario’s Government for the People is reforming the electricity system to reduce costs, drive efficiencies and lower electricity rates for medium and large employers.

City Invites You to Participate in an Online Open House!

“Local residents shouldn’t have to bear the responsibility of a failed system by paying one of the highest hydro rates in North America,” said Stormont-Dundas-South Glengarry MPP Jim McDonell. “Our government is fulfilling a promise to get this situation right.”

The Hon. Greg Rickford has introduced the Fixing the Hydro Mess Act, 2019 and other regulatory initiatives which would, if passed:
Find savings of up to $442 million by refocusing and uploading electricity conservation programs to the Independent Electricity System Operator (IESO)
Overhaul the Ontario Energy Board to make the regulatory system more efficient and accountable, while continuing to protect consumers

Hold residential electricity bills to the rate of inflation

By uploading the delivery of conservation programs to the IESO, the province is ensuring a consistent approach to conservation across the province and avoiding unnecessary duplication in administration costs. Because of this change, local distribution companies will no longer receive up to $150 million in bonus payments for achieving targets, payments that did nothing to help low-income families or seniors lower their monthly electricity bills.

“We’re continuing to find hundreds of millions of dollars in savings,” said Rickford. “These savings will help lower rates for large employers, allowing them to invest in their company to create more good jobs, and reduce the debt left to Ontario families by 15 years of ideological decisions.”

The government is committed to lowering hydro bills by 12 per cent. Today’s announcement builds on actions taken to date, including overhauling executive compensation at Hydro One and terminating more than 750 unnecessary renewable energy contracts, avoiding $790 million in costs.

The conservation changes are expected to lead to savings for medium and large employers. For example, a large employer, consuming 50,000 megawatt hours a month, would see a bill reduction of about $30,000 per month, allowing them to reinvest these savings in modern equipment or expansion to create new jobs.

The proposed overhaul to the Ontario Energy Board (OEB) was informed by the recommendations of the OEB Modernization Review Panel, stakeholders, and regulatory experts. The changes reflect best practices and support independent decision-making.

Important Tips On Paying Back Your Installment Loans