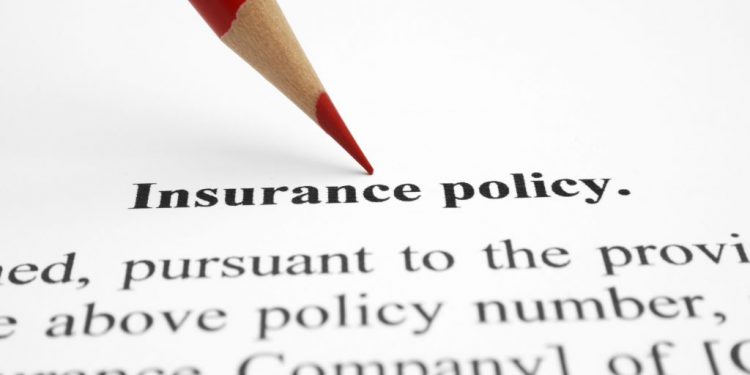 March 18, 2019 (Toronto, ON) – A joint investigation conducted by Desjardins Insurance and Aviva Canada has revealed that fraud artists prey on innocent and unaware drivers with the promise of cheap auto insurance, which turns out to be fraudulent.

In mid-2018, Desjardins Insurance learned of allegations of fraudulent activity by Mr. Sherif Aly, an Ontario resident not licensed to sell auto insurance. Desjardins Insurance reached out to Aviva Canada to collaborate on a groundbreaking joint investigation into this activity. Coincidentally, in October of 2018, another investigation was launched separately by the Ontario Provincial Police (OPP). This investigation was triggered when they pulled over a driver in Port Credit for an unrelated traffic offense and determined that this driver’s insurance policy was invalid, and his pink slips were fraudulent. These two investigations into Mr. Sherif Aly allege that he sold insurance coverage without a license, in the case of Aviva and Desjardins, and allegedly supplied documentation of fake auto insurance policies for cash as found by the OPP.

“This is the worst kind of insurance fraud because it leaves victims unprotected and vulnerable to significant financial liability – the exact opposite of what an insurance policy is designed to do,” said Colm Holmes, President and CEO of Aviva Canada.

“Desjardins Insurance is taking a proactive approach to fighting fraud and is committed to reducing the physical and financial impact it has on everyone. Honest insurance clients should not have to pay because of criminals who cheat the system,” said Denis Dubois, President and Chief Operating Officer of Desjardins General Insurance Group.

In Ontario, it is an offence to drive a motor vehicle without legitimate proof of insurance, which must also be produced on request. Failing to do so could leave a driver personally liable for any or all damages in the case of an at-fault accident.

Drivers involved in an auto collision without valid auto insurance may face consequences well beyond any physical damage, including:

Mr. Aly  was arrested on February 9, 2019. He faces two counts of Fraud Under $5,000, Falsification of Books and Documents, and Fraudulent Intent. The charges are based on the OPP’s investigation involving the man driving in Port Credit without proper coverage, and the original alleged victim, whose approach to Desjardins promoted the joint Desjardins-Aviva investigation into Mr. Aly.