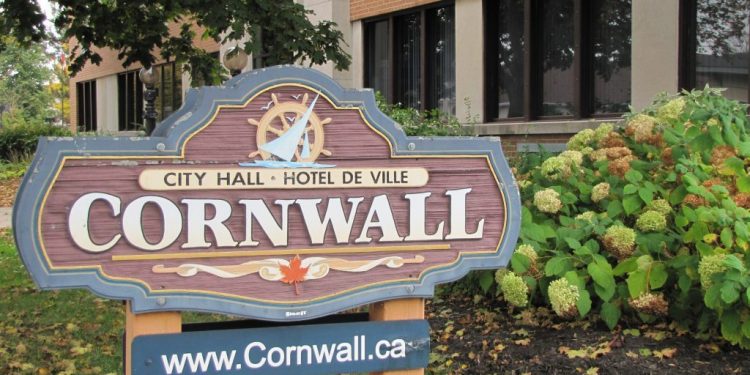 Cornwall, Ontario – Cornwall City Council was in an excellent mood at its regular meeting on April 8, as it noted a number of solid accomplishments on several fronts. The same could probably not be said for the construction industry representatives in the audience who must have been disappointed when Council approved the equivalent of a 43% across-the-board increase on building permits – from $1,812 to $2,600 for a hypothetical 1,800 ft.² home. Although some councillors felt that this was too sharp an increase in a single year, the majority felt that the local construction industry had been “subsidized” by Cornwall taxpayers for far too long, given that the last building permit increase was in 2005 and there has been a substantial inflationary increase in costs since then. However, even now the new permit fee scale will still only cover about 75% of the City’s related costs.

Also in the housing sector, Council learned that the City’s stock of social housing, most of which was built in the 1970s, is starting to show its age and requires extensive capital repairs. However, the City has more than $3 million in each of two social housing funds that it will be able to draw on to address the situation in the coming years. At the meeting, Council approved $81,160 for repairs to the Marie de la Ferre Apartments on Water Street and $140,000 for a similar purpose at the Beek Lindsay Seniors Residences on Augustus Street.

In business development, Council was thrilled to approve the rezoning of two municipal sites: one for a new commercial storage facility on Marleau Avenue and another for the future location of the existing Cornwall Honda dealership from its existing site on Brookdale Avenue, to one much further north across the railway tracks but still south of Highway 401.

Council also heard that the Tourist Development Fund, which is generated by a 4% tax on guests staying at local hotels and motels, is expected to come onstream in May under the control of the new independently operated Tourist Development Corporation of Cornwall. The Fund will then receive applications from individuals or organizations for grants to promote tourist attractions in the area. Distribution of 40,000 copies of the 2019 Cornwall Visitor Guide has also begun.

There were no particularly noteworthy revelations in the economic development quarterly report or the fourth-quarter financial overview. According to Tracey Bailey, the City’s General Manager of Financial Services, the City is in strong financial shape, primarily thanks to its $25 million Progress Fund.

During the meeting, Council welcomed two new signatories of the Book of Recognition:

Council also publicly commended one of its own staff – Communications Officer Emma Meldrum – for her outstanding efforts in organizing City Central, an exhibit that showcased the full range of municipal departments and services at the Cornwall Chamber of Commerce’s Spring Home and Leisure Show at the Cornwall Civic Complex.