The Counties, Ontario – The United Counties of SDG is pleased to announce that after several months of work, the exterior portion of the Historic SDG Jail’s, Warden’s Residence, which is attached to the Counties Administration building has been completed. The work was done by Porter’s Historical Restorations.

The work on the Warden’s Residence brings to an end almost 3 years of interior and exterior renovations to the historic SDG Counties Administration building, located in downtown Cornwall.

CCH Scaling Back Non-Urgent Surgeries due to COVID-19 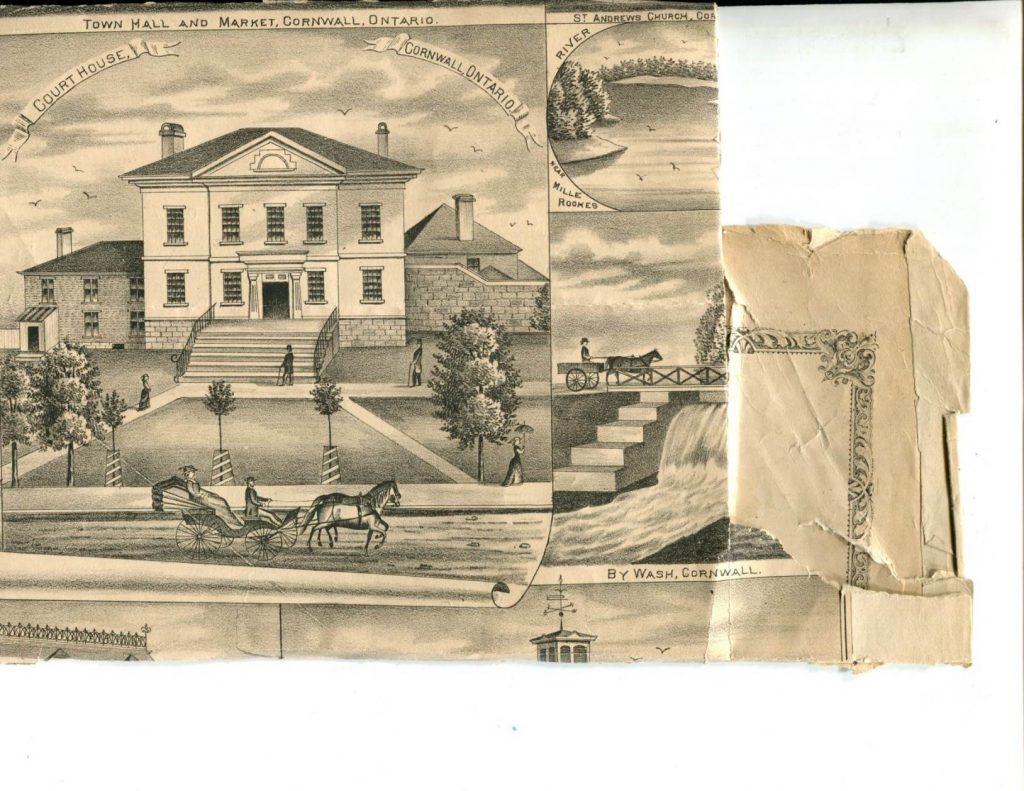 The Warden’s Residence was originally clad in brick, and covered decades ago with stucco.  The County investigated removing the stucco to bring back the brickwork however after investigation, the original brick was too deteriorated to restore.  The building was renovated to closely match the original look.

“With the removal of the 1960’s era concrete entrance and small windows, the brick work restores the building to its former glory,” said Jamie MacDonald, Warden.  “This, along with the extensive landscaping that was completed last summer, completely revitalizes our corporate headquarters.  This is certainly a showpiece and is among the finest properties in Cornwall” 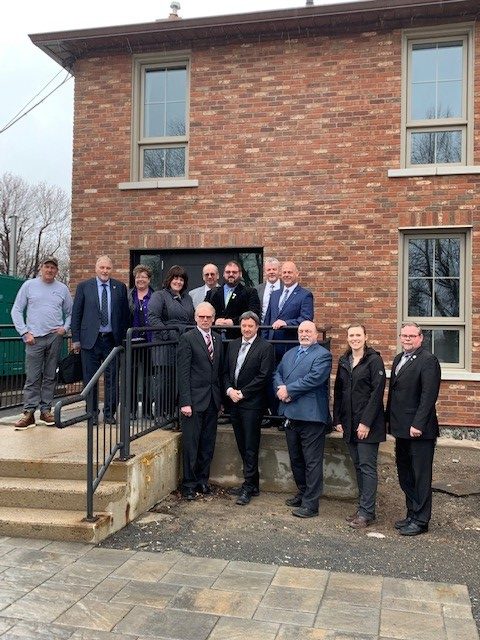 The United Counties of SDG first authorized the construction of the Warden’s Residence in 1859, which served as a home for the Governor and his family. The Warden’s Residence has seen many changes throughout the years, most notably when the residence was converted into holding cells, in 1971. It is now being used as the SDG Counties Visitor and Information Centre, as well as the starting point for tours of the Historic Jail.

Landscaping in front of the former Warden’s residence will be undertaken later this year, completing the project.