Roy and Cher’s Celebrates its Volunteers

by Editorial Board
in News and Announcements
Reading Time: 2 mins read
37 2
84
SHARES
263
VIEWS 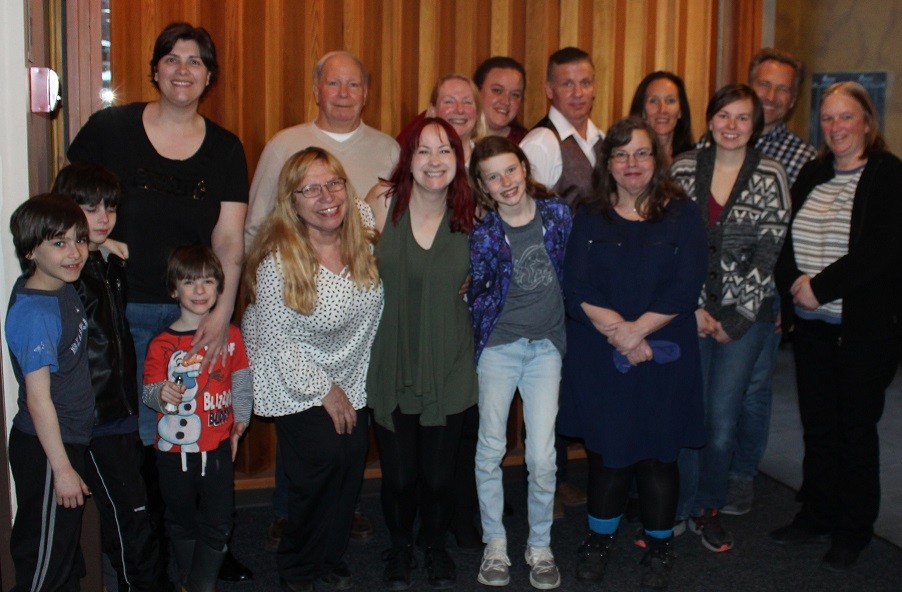 CORNWALL, ON — In conjunction with National Volunteer Week, on April 9, Roy and Cher’s Rescue Farm held its annual Volunteer Appreciation Celebration. At the NAV Centre in Cornwall, several awards were handed out to deserving volunteers.

“We have over 30 volunteers throughout Eastern Ontario. They are all amazing. We couldn’t do what we do without our volunteers,” said Angie Parker, Roy and Cher’s Director of Operations. “Roy and Cher’s was founded in 2013 and every year we grow, which means we are continuously recruited more volunteers. Unfortunately, there are so many animals that need assistance; we need everyone’s help.”

Every year at Roy and Cher’s Volunteer Appreciation Celebration, awards are presented to outstanding volunteers and sponsors to honour accomplishments from the previous year. 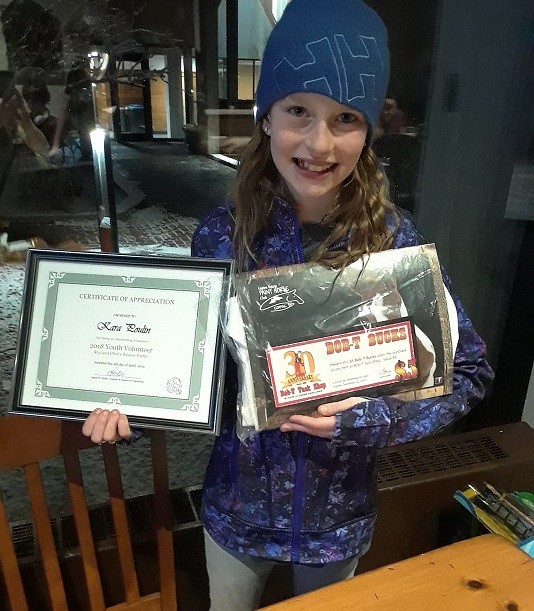 Two years ago, Roy and Cher’s named its Volunteer of the Year award in honour of Cornwall resident Cindy Ladouceur, Roy and Cher’s 2014 Volunteer of the Year, who passed away of cancer on November 26, 2016. “Cindy had a huge heart,” explained Parker. “She cared greatly for the feral cats who lived on her street. She helped find homes for numerous kittens and strays. She wouldn’t let a homeless cat starve. We all miss her very much.”

This year Roy and Cher’s added a new honour, Commitment to Fundraising, which was named after Judy Godard, who passed away February 17, 2019. 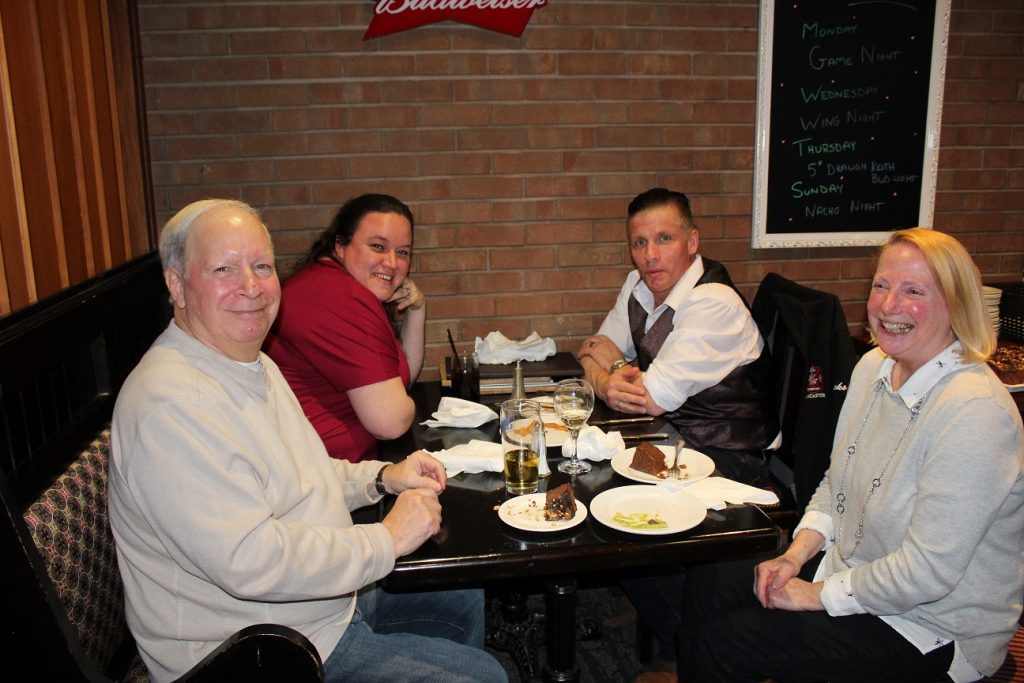 Godard was the grandmother of Ryleah, a Roy and Cher foster, and Mikayla, Roy and Cher’s 2018 TNR Coordinator, a summer position which was funded by Canada Summer Jobs. “Judy was always concerned about the animals. She would often check in with her granddaughters to see how the animals were doing,” said Parker. “Judy would donate amazing baked goods for our fundraisers. She had a beautiful soul.”
Roy and Cher’s would like to thank it’s sponsors of the celebration: NAV Centre, Jet Set Pub, Petsmart, and Bob-T Tack Shop.

For more information on volunteering for Roy and Cher’s: http://www.royandcher.org/volunteer.html or contact Shari, Roy and Cher’s Volunteer Coordinator: RoyandCher.Volunteers@gmail.com or 613-334-7115.
Roy and Cher’s Rescue Farm has assisted more than 500 animals since 2013, including horses, goats, cats, dogs, rabbits, hamsters and guinea pigs. Roy and Cher’s is a registered charity and operates as a network of fosters throughout Eastern Ontario and Southern Quebec.