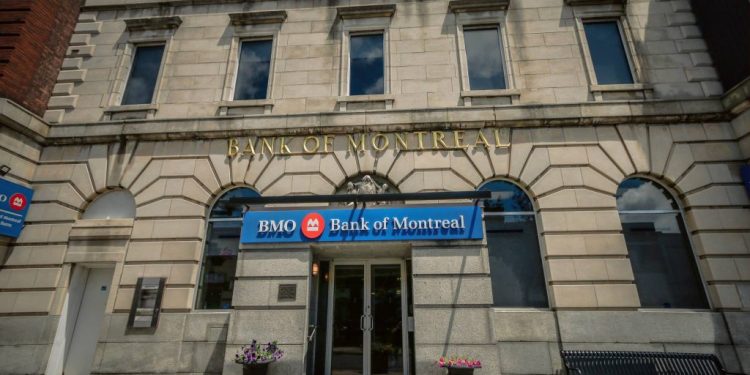 The next step in converting the former Bank of Montreal building at 159 Pitt St. into a multi-purpose arts centre will be the hiring of consulting team to prepare a preliminary design that will be subject to public consultation before being refined for the preparation of design drawings and tender specifications.

This was the word from Cornwall Parks and Recreation Division Manager Jamie Fawthrop in a presentation to City Council at its regular meeting on June 24.

After reviewing the history of this project, which dated back to June 2010 when various regional bodies including the City of Cornwall initiated a planning process to further cultural development in the region and the subsequent replacement of the original “best site option” from the Civic Complex to the former BMO building, Mr. Fawthrop noted that the new location successfully passed a “Fit Test” to the effect that “the property can accommodate the programming required for a multi-use, flexible black box theatre space that could accommodate approximately 150-200 people in a small addition.”

Since then, a working committee consisting of members of the local arts community and City staff went on a tour of black box theatres in Eastern Ontario to familiarize themselves with the concept.

The tour included two theatres in Kingston (the Baby Grand and the Isabel Bader Studio), one in Gananoque (the Firehall) and three in Ottawa (the Nepean Creative Arts Centre, the Centrepointe Studio and the Arts Court Theatre).

In answer to a question as to which of the theatres visited most impressed him, Mr. Fawthrop said that there were two: the Isabel Bader Studio at Queen’s University in Kingston and the Nepean Creative Arts Centre in Ottawa.

He said that he was particularly impressed by the varied programming at the Nepean facility with participants of all ages making use of the facilities at different times of the day and at affordable rates.

He said that this facility is municipally owned, the re-purposed building converted to an arts and cultures space, including a small black box theatre.

He added that, because of their versatility, black box theatres are becoming an increasingly popular format, especially with younger people.

It was stressed during the discussion that the new arts and culture centre will complement – and not compete with – Cornwall’s existing 658 fixed-seat performing arts venue: the Aultsville Theatre at St. Lawrence College.