Cornwall firefighters go above and beyond for children with autism

by Editorial Board
in News and Announcements
Reading Time: 3 mins read
46 1
29
SHARES
316
VIEWS 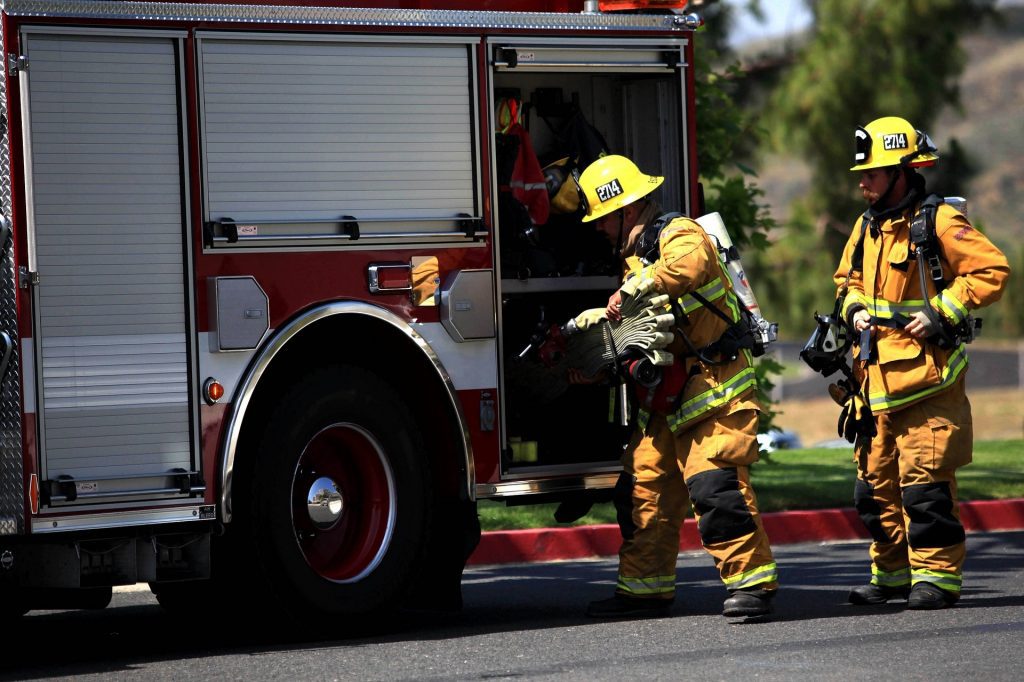 Being a firefighter is no easy task, they have to stay calm under severe pressure, combat raging fires, and save helpless people and buildings on a daily basis.

Firefighters don’t get extremely high wages, despite the fact that they are putting their lives at risk every day. According to Glassdoor, the average firefighter salary is $115,000 in Canada.

And yet, some firefighters take it upon themselves to go above and beyond what is expected of them. For example, these firefighters in Cornwall who carry kits to soothe children with autism.

Not only do firefighters need to control and extinguish life-threatening fires, they also need to quickly evaluate how best to evacuate a building if there are people inside.

But that’s not all that firefighters do, they respond to many calls every day, often with different scenarios that they have to be ready to deal with. For example, they do search and rescue, ice and water rescue, and salvage and overhaul.

When firefighters aren’t responding to calls from the public, they are maintaining their equipment and apparatus and following out station duties.

Firefighters often carry a range of essential items to help them carry out their tasks, the obvious ones being ladders, hoses, oxygen tanks, and fire monitors.

But the firefighters in Cornwall are now carrying special kits that can help to soothe children with autism.

According to PARENTSCORNER, it is vital that firefighters know how to deal with people who have autism. Children with autism really struggle when they are under a lot of stress. In an emergency situation, such as a fire, the loud noises will scare the child which may result in them being less responsive and less able to follow commands given by firefighter.

The kits were donated by a local charity called Rachel’s Kids. The kits contain noise-cancelling headphones, a massage roller, a weighted blanket, a teddy bear, and other tactile objects that can help to soothe children and distract them during emergencies.

The charity managed to pay for the kits by raising $6,000 during Autism Awareness Month in April.

Rachel Navaneelan, the founder of the charity, explained that the kits help to calm the children down. The kits that have been used so far have proved to be a big hit with the children, so much so that they is talk of distributing them into all emergency services.

The kits could be used in the future by local police and paramedics who also take care of children with autism.

The Mayor of Cornwall, Bernadette Clement said, in a news release, “This excellent partnership will ensure everyone feels comfortable when first responders are on scene.”

If you are interested in becoming a firefighter, either as a career or as a volunteer, then check out our job listings to see if there are any positions open. Alternatively, check out how to become a Cornwall firefighter.