by Editorial Board
in News and Announcements
Reading Time: 1 min read
27 2 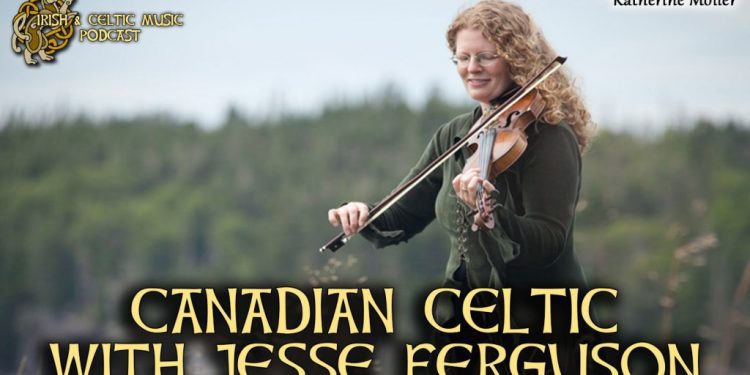 Cornwall, ON. Cornwall’s Jesse Ferguson brought local Celtic music to international attention by featuring it in a guest-hosted episode of the biggest Celtic podcast on earth. Ferguson’s own music has been featured several times over the last decade in The Irish & Celtic Music Podcast, a US-based music show that is downloaded over 10,000 times each episode by listeners around the world.

When the usual host, Marc Gunn, asked Ferguson to guest host an episode, the obvious choice to Ferguson was to feature musicians from SD&G. The bands include: Haggis, Heroes of the Highland, Bang on the Ear, The Two Paddys, Brent Santin and Gary Mallon. “Assembling the podcast episode was more work than I originally expected,” says Ferguson. “To contact bands, secure permissions, write the show notes and record it all took over a week.”

However, to spotlight the amazing work of local Celtic musicians here in SD&G was worth it for Ferguson, who also posts his own music on his YouTube channel under the nickname “Bard of Cornwall.” To listen for free to the special episode of the Irish & Celtic Music Podcast, search for it in the iTunes store, or visit this link to stream it on your phone or computer: http://celticmusicpodcast.com/canadian-celtic-with-jesse-ferguson-414

Get Healthy with Contest Scoop