by Editorial Board
in News and Announcements
Reading Time: 3 mins read
55 3
35
SHARES
388
VIEWS 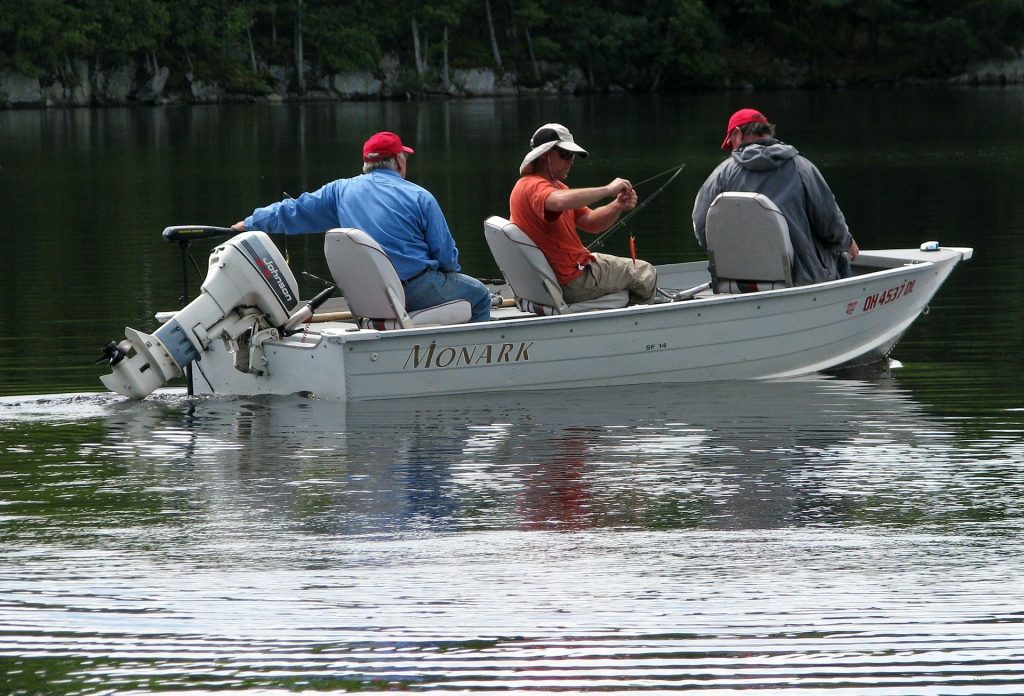 Cornwall, Ontario:  The Canadian Sportfishing Industry Association (CSIA) in conjunction with the Canadian Sport Fishing League (CFSL) is pleased to announce that the 2019 Pan American Bass Championship will be held in Cornwall and SDG Counties, Ontario, from October 15th to 19th inclusive.

The 2019 Pan American Bass Championship is an international fishing tournament that will see the top competitive anglers from Canada, First Nations, United States, Mexico, Costa Rica, Puerto Rico, and possibly other countries of the Americas, visiting the Cornwall region in search of big bass. This will be the first-ever Pan Am Bass Championship to be held on Canadian water and land, and it will be the starting point for the Canadian International Sportfishing Association.

Television fishing celebrity Bob Izumi, who has captained Team Canada in previous Pan Am tournaments held in other countries, says that the Cornwall SDG Counties region was his first choice when considering where to hold this historic event in Canada.

“Lake St. Francis is a world-class fishery for a number of species of fish,” states Izumi. “The numbers of big smallmouth and largemouth bass as well as all of the amenities Cornwall & SDG Counties have to offer make this the perfect venue for the Pan American Bass Championship.”

Thirteen 2-person teams competed on Lake St. Francis on Tuesday August 27th and Wednesday August 28th to determine the top 7 teams that will join Bob and Darren Izumi to represent Canada at the Cornwall SDG Counties Pan American Bass Championship in October. The teams and their 2-day weights (maximum 5 bass per day) are as follows:

Bob and Darren Izumi received a bye at the qualifier and will lead Team Canada in October.

All fish were returned to Lake St. Francis following each day of competition.

There are sponsorship opportunities for the Cornwall SDG Counties Pan American Bass Championship in October and there is also a need for volunteers to assist during the event as scrutineers and boat drivers. For more information, please contact Mike Melnik at mike@impactcom.ca or 888-296-8978 (office) or
705-931-3282 (cell).