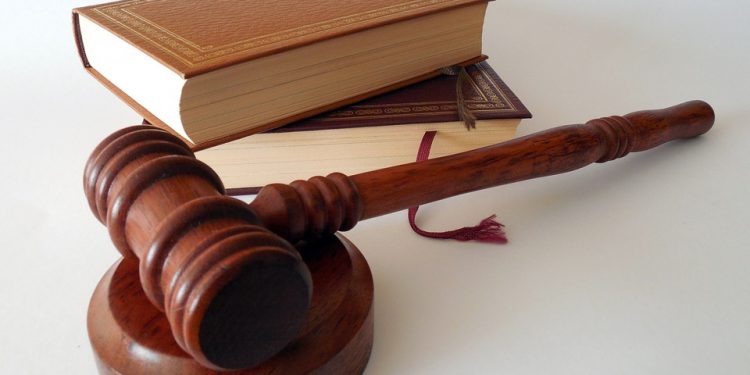 ONTARIO — Ontario’s government is increasing the claim limit for Small Claims Court to make it faster, easier and more affordable for people and businesses to resolve their disputes in front of a judge.

Beginning January 1, 2020, the maximum claim filed in Small Claims Court will increase to $35,000. Currently, all claims over $25,000 must proceed in the Superior Court of Justice — one of the busiest courts in Canada — where litigation can take years and can involve expensive legal representation. In Small Claims Court, cases are often resolved in less than a year and claimants are not required to hire lawyers or other legal help.

“Our government is increasing the maximum claim limit for Small Claims Court to help people and businesses spend less time in courtrooms and less money on costly lawyer fees,” said Attorney General Doug Downey. “As a result of the change, more people will be able to file and respond to claims using less expensive representation, such as paralegals and law students, or through self-representation.”

“This represents a great step forward,” said Colleen Wansbrough, Second Vice-President of the Ontario Paralegal Association. “These changes will cut down wait times in courtrooms, and give parties more cost efficient representation options such as paralegals. The Ontario Paralegal Association is pleased with the current changes and is looking forward to continuing to work with the Ministry of the Attorney General to improve access to justice.”

Wait times in the Superior Court of Justice should also be reduced, as many civil cases that would have started in Superior Court will now go to Small Claims Court. This allows more resources to be applied towards other pressing cases, including criminal and family cases.

The $25,000 monetary claims limit has been in place since January 1, 2010, when it was increased from $10,000. The minimum amount of a claim that may be appealed to Divisional Court will also increase from $2,500 to $3,500. Litigants who started a claim in the Superior Court can seek to transfer their case to Small Claims Court if the claim falls within the monetary threshold.

There are 77 Small Claims Courts across Ontario.