Canadian consumers feeling the weight in the third quarter 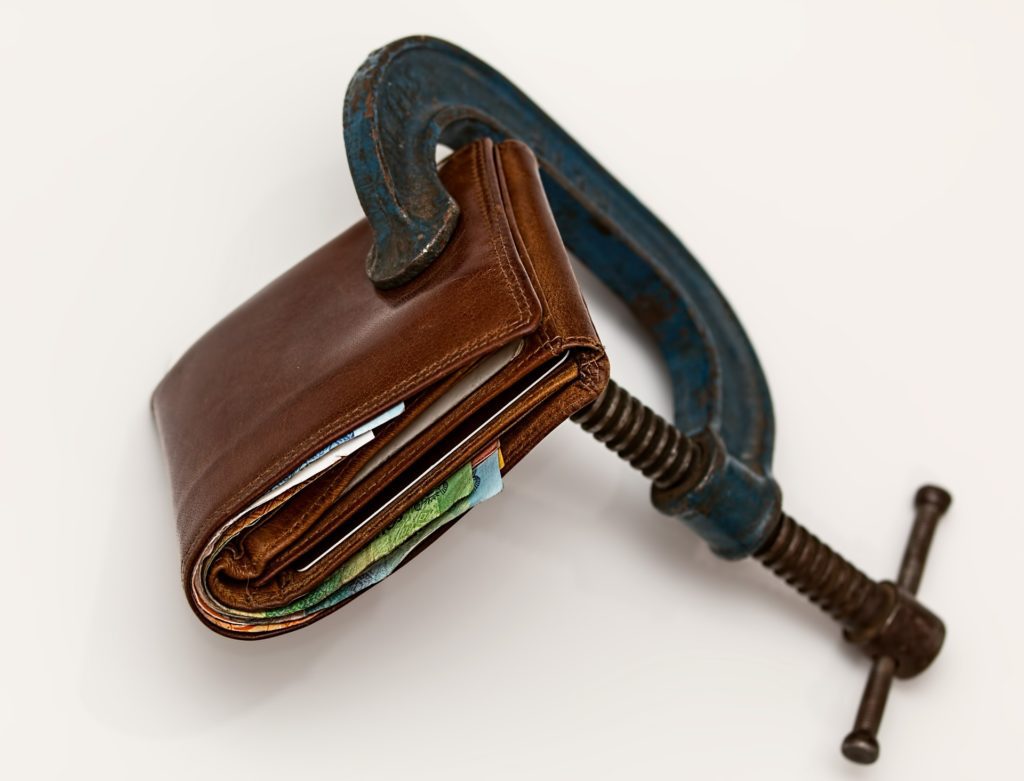 TORONTO, Dec. 11, 2019 (GLOBE NEWSWIRE) — Equifax® Canada reported that the average Canadian consumer owed $72,500 in debt at the end of September, an increase of 2.1 per cent compared to the same time last year. Non-mortgage debt was up 1.5 per cent to $23,800, a significant slowing from recent trends. In total, Canadians owed $1.966B in consumer credit, a rise of 4.1 per cent from the same time last year.

Business Immigration in Canada and the Future of Technology

Benefits of SEO In Small Businesses In Canada

“Consumers finally seem to be tempering their appetite for credit with slowing growth in non-mortgage debt in the last two quarters,” said Bill Johnston, Vice President of Data & Analytics at Equifax Canada. “That is a positive sign, as other indicators suggest more people are challenged with their current financial situation.”

Delinquency only part of the story

The most recent data indicates that more Canadians are missing their monthly payments. The 90-day-plus delinquency rate for non-mortgage credit rose 9.7 per cent to 1.15 per cent, the highest Q3 reading since 2012. British Columbia (14%), Ontario (12.4%) and Alberta (12%) had the most significant increase in delinquency. All age groups reported more missed payments after Seniors had become the first group to show the impact in late 2018.

“While the uptrend in delinquencies has been relatively modest, it has been masked by a significant increase in consumer bankruptcies,” added Mr. Johnston. “Consumer proposals, where a licensed insolvency trustee negotiates debt repayments, remain on a strong rising trend and that is coming at the expense of traditional delinquencies.”

“The slower growth in non-mortgage credit is actually a positive sign, as consumers are starting to get their balance sheets in order,” concluded Johnston. “With the Bank of Canada on hold, this is a good opportunity for consumers to reset and prepare for future interest rate increases.”

Data for the Equifax Canada 2019 Q3 National Consumer Credit Trends Report, including scores, is sourced from Equifax Canada, the repository of the majority of credit transactions that occur in Canada. There are over 25 million unique Equifax Canada consumer credit files. Transaction volumes for data are estimated at 105 million per month. Information provided in this report was adjusted to ensure that quarterly data reflects the results as of the last month of each quarter.

Out and About with Seeker Chick Mai-Liis - Dark and Early!!!