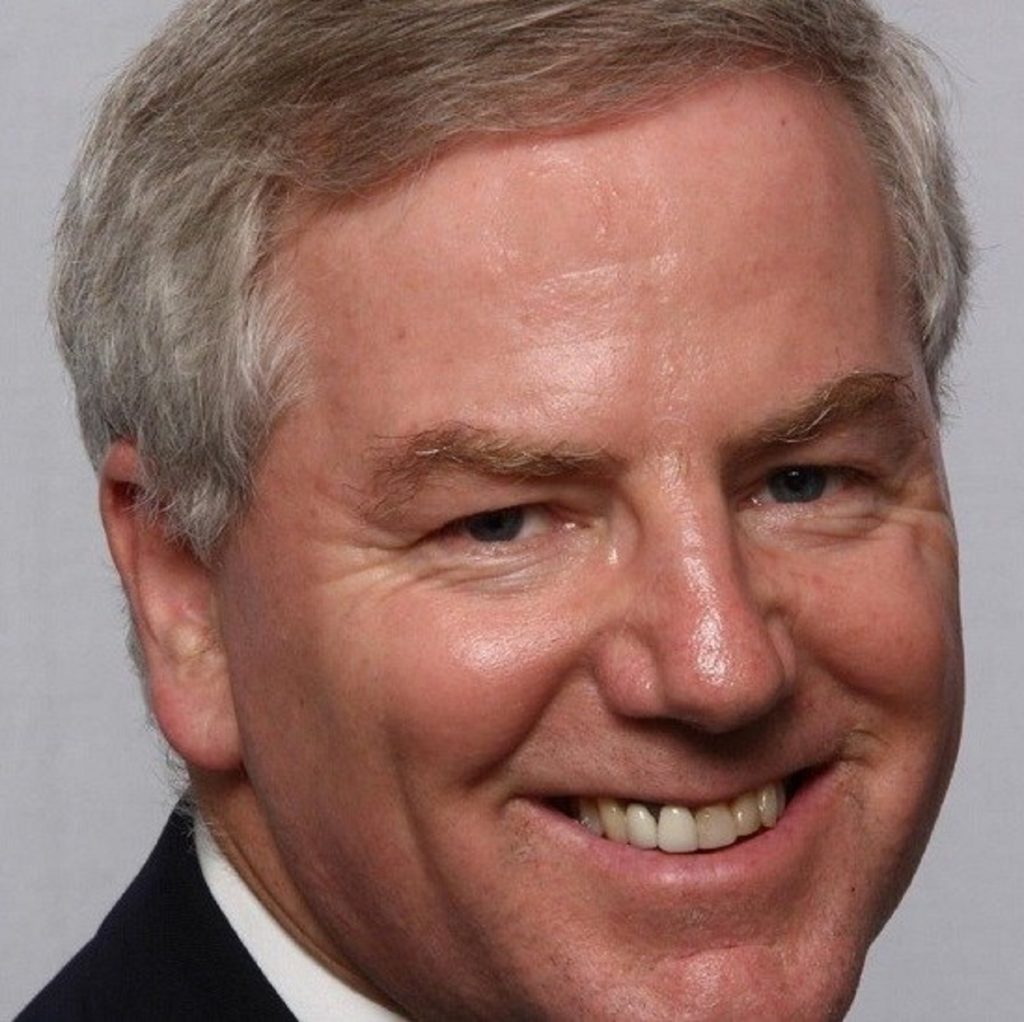 This week, our government introduced Bill 159, Rebuilding Consumer Confidence Act, to address many of the problems consumers experience as they live and work in this great province. This bill makes changes in a number of areas, including new home construction licensing, new home warranties, ticket sales, and regulations concerning administrative boards.

For every Ontario homeowner, a new home should be a safe, secure and comfortable place to live and raise a family. However, that dream can quickly crumble, when poor home construction results in major defects, such as foundation cracks, mould and incorrect finishes. Ontarians need a warranty provider who will put the interests of homeowners first. The company entrusted to provide this protection, Tarion Warranty Corporation, has been subject to many complaints that it was not doing enough to protect new home buyers. As a result, the government committed in February 2019 to make significant changes. Minister of Government and Consumer Affairs, Lisa Thompson, tabled Bill 159 as a solution. This bill proposes to overhaul the new home warranty program, enhance the claim and dispute resolution process, promote an environment for better-built homes, and increase transparency and accountability at Tarion. We also want Tarion to have the ability to scrutinize applications from potential builders and undertake pre-possession inspections that will ensure all the work meets high standards. The government is also studying a special report on Tarion that was released in October 2019 by the Auditor General of Ontario.

We are also continuing with our commitment to make life more affordable for Ontarians, including seniors, who can find it challenging to live independently. We are helping to address this problem with the new Life Lease Housing Guide, announced by Minister of Municipal Affairs and Housing, Steve Clark. This program will assist seniors in deciding if a life lease is right for them, offering choices on different models, common services and fees, and other considerations.

This week, the government joined with the rest of Canada to celebrate International Human Rights Day. We took this time to reaffirm our commitment to defend and advance the fundamental rights and freedoms of all people. Our province was the first to enact its own Human Rights Code, in 1962.

Solicitor General Sylvia Jones has announced that we are giving an additional $2.4 million to local police services so they can sufficiently operate their Reduced Impaired Driving Everywhere program (RIDE). We are concerned that during the holidays there is an increase in drivers who still get behind the wheel impaired, which killed more than 1,700 Ontarians during the last decade. Police will check drivers, not just for alcohol consumption, but also for cannabis and illegal drugs to try to get offenders off our roads to protect all citizens. Please act responsibly and do not drive impaired.

The week also saw the creation of a new poet laureate position for the province and named it after the late Tragically Hip singer Gord Downie. It established a provincial poet laureate to promote art and literacy. Members of Downie’s family were on hand to watch the passage of the bill. The bill — dubbed the Poet Laureate of Ontario Act In Memory of Gord Downie — was introduced by Windsor-Tecumseh legislator Percy Hatfield.

12 Maintenance Tips For Your Garage Doors