7 Places With The Highest Motorcycle Accidents 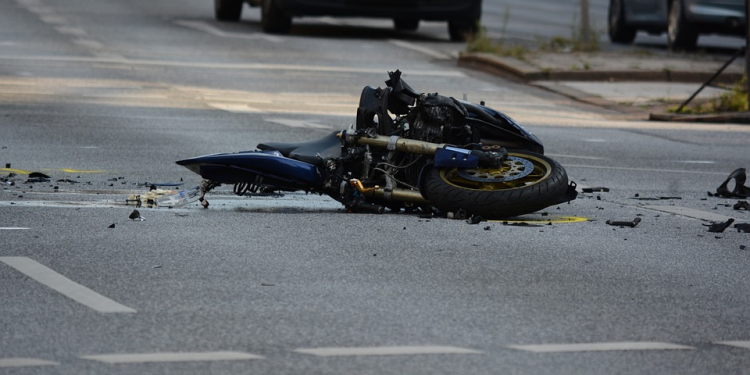 Everyone is familiar with accidents involving motor vehicles, as they are one of the leading causes of death in almost all countries. While all motor vehicle accidents have a high tendency to be fatal, the bulk of fatalities is usually reserved for motorcycle riders. Motorcycle accident injuries can come out of nowhere. Since motorcycles are unsafe compared to cars, a minor accident can mean a high price to be paid. There are a lot of variables to be calculated when you’re trying to figure out what makes a place safe for motorcycles or not. Severe injuries are frequent and they come with a lot of medical bills. We’ve gathered information on the top 7 places that have the highest rate of motorcycle crashes.

Lane switching may be a pretty regular action amongst car drivers, since the car is pretty big in size and can be easily seen in a mirror. Traffic can be very problematic as not many cars would predict that motorcycles would suddenly pass them from the side. Some places prohibit lane-splitting completely, since defining who is really at fault in an accident can be very difficult. Places like San Diego, where lane splitting is common are facing a lot of problems and a higher rate of accidents as there are no regulations defining whether it’s legal or not. Since it will be hard to define who is at fault in most cases, you can read more here about tips and consultations from professional motorcycle accident attorneys. Thankfully, the attorney will handle all the hassle and stress while you’re recuperating from your physical and psychological injuries. Moreover, financial compensation can be very important to help you move on with your life after a traumatic experience.

According to reports done by the National Highway Traffic Safety Administration, 56% of all motorcycle crashes happen on urban roads, consisting mainly of intersection-related accidents. Intersections invite a myriad of problems to drivers as they’re either unable to find a motorcycle in their blind spot or did not yield. Accidents happen at intersections so much that there are a lot of safety practices that all drivers are supposed to familiarize themselves with. Since intersections are the most traversed places on the road, many signs of wear and tear like potholes, water, weak asphalt, and others are often apparent. Even a minor inconvenience for people in cars can prove to be lethal.

Freeways are able to magnify even the slightest margin of error, and it can be exceptionally unforgiving to motorcyclists. Most fatal accidents occur due to drivers being unable to see a motorcycle coming. Road debris is one of the major concerns for most motorcyclists. Road debris includes tires, spills, and any thrown garbage. While many car drivers may face no problems with such debris, motorcyclists can get quite injured from it. Motorcyclists should always be aware of the condition of the freeway that they plan to drive on before deciding to do so.

4. Being on the Left-Side of a Car

Almost half of the accidents involving cars and motorcycles happen when a car is making a left turn in front of the motorcycle. They usually occur at intersections, trying to pass or overtake a car. While this is common amongst car drivers, when motorcycles are involved, the severity of the accident exponentially increases.

It’s common for cars and bikes to mistake the type of vehicles they see when there is nothing else except headlights to illuminate the road. It’s very easy for cars to mistake motorcycles for cars when there is more than one. Also, road debris is very hard to see or even react when you bump into them in the darkness.

Animals may not be an issue for drivers in many parts of the world, but areas highly populated with wild and rogue animals can be a real threat to motorcyclists. Evading them at high speeds or even bumping into them may make motorcyclists lose their balance. While you are driving in these dangerous places, focus on the road and never exceed speed limits.

What makes two-lane roads dangerous is oncoming traffic. Since usually motorcyclists round right on the edge, a distracted driver can cause a lot of damage if they collide with the motorcycle head-on. Head-on collisions are considered the deadliest types of crashes when they involve a motorcycle.

There is no way to be 100% safe while driving a motorcycle as you can’t avoid all types of the negligence of other drivers. Most importantly, keep your attorney’s number on speed dial because an accident is likely to involve physical and financial damage.

The information contained in this article is for informational purposes only and is not in any way intended to substitute medical care or advice from your doctor. 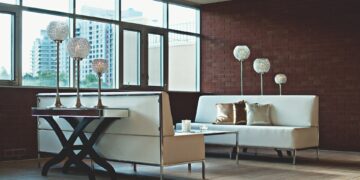 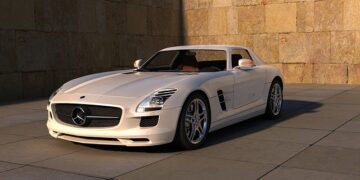 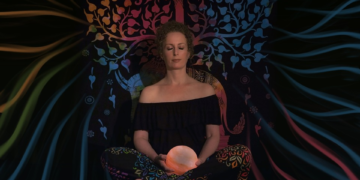 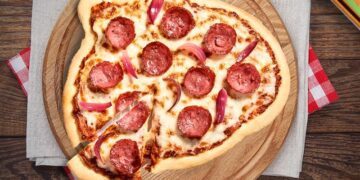 Where to Eat the Best Pizza in Toronto 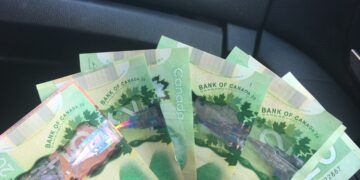 How to Easily Borrow Money Online

What Insurance Do You Need for Your Business