Disorders That Anyone Can Get Unexpectedly

by Editorial Board
in Health & Environment, You May Also Like
Reading Time: 4 mins read
27 2 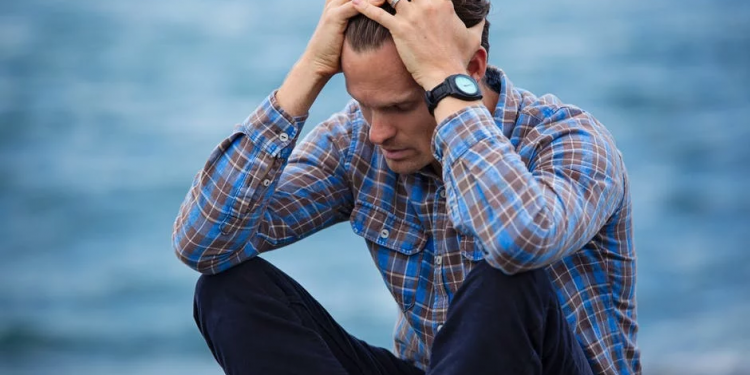 While many people may be under the wrong impression that psychological problems and disorders only happen due to severe psychological traumas, early losses, or genes, many disorders happen outside these ‘set-in-stone’ rules. These disorders can happen due to changes in our personalities, the things that we go through, and the way we perceive the world. Self-diagnosis should always be avoided; however, if you feel that you are suffering from symptoms that are affecting your quality of life, you must seek professional attention. Understanding your mental illnesses or personality disorders is the first step to treatment.

Most people associate this disorder with veterans and war heroes, yet, anyone who has gone through a tough experience or horrifying accidents may be affected by this disorder. Traumatic events can vary from sexual abuse, physical violence, accidents, to the traumatic loss of loved ones, and other terrifying events that may affect an individual’s mental stability. A person’s perception of trauma can also vary, as well as their response and reaction to it. This mental health condition is normally identified by the presence of these symptoms.

People who are trying to lose weight due to dysphoria may start forcing themselves to follow unhealthy nutritional habits. Many people who have initially started with simple weight goals, have eventually suffered from the inability to stop calculating calories or going the extra mile to burn excess fat. These people usually view their bodies in a different light than the way other people perceive them, and may see themselves as having deformed figures. The most common two types of eating related disorders are anorexia and bulimia. There are other, less-talked-about types of eating disorders, such as Binge Eating Disorder (BED), where the affected individual is unable to control themselves from the consumption of large amounts of food. This usually leads to a sense of guilt and shame that might drive some people to force themselves to throw up everything they have eaten, which is called Bulimia Nervosa, and is considered a life-threatening eating disorder.

Caring about your health and dreaming about having the perfect body is encouraged behavior that motivates you to start paying attention to your lifestyle, and changing your eating habits. This shouldn’t be confused with an uncontrollable obsession of losing weight, and working out excessively. Eating disorders are usually triggered by stress. Many people eat their emotions as a way of dealing with the tough situations they are in. Medical help should be sought immediately, if you notice any of these symptoms, as they can easily lead to some serious physical health issues.

With our busy and stressful lives, we are expected to run into difficult situations and events, which can range from marital and relationship complications, to big life changes such as having a baby, retiring, financial bankruptcy, or even constant stress. The emotional or behavioral changes that happen as a result of these stressors are normal to an extent. As long as the stress is not affecting your quality of life or physical health, you shouldn’t worry about it. However, if you’re constantly stressing about particular situations and events, this may lead to serious health problems that should be addressed professionally. Complications include mental disorders such as depression, anxiety, or harmful thoughts that may lead to feeling suicidal.

It’s important that you rely on self-diagnosis. Many of the common symptoms of mental health disorders may appear common and relatable; however, these symptoms come in different levels and forms. The primary difference that can help you decide whether you may have a mental health disorder or a common human emotion is your quality of life. If any of your symptoms affect your sleep, physical health, energy or concentration levels,  then it’s better to speak to a psychotherapist who can give you a clear and correct diagnosis, before you can work on your treatment.

Mamma Mia! I would go again!