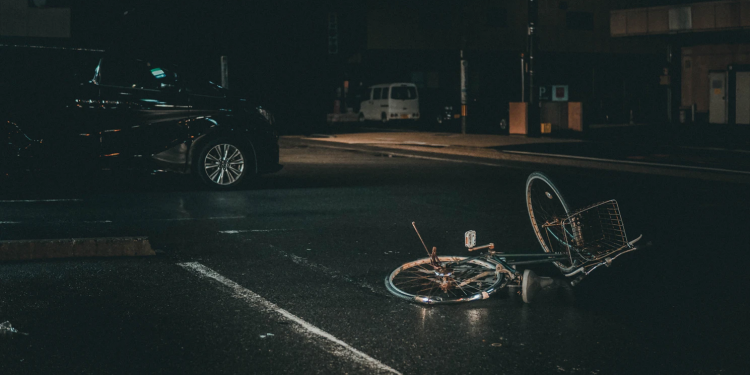 Accidents can be severely traumatic events. They leave many people feeling stressed, anxious, and at times badly injured. Victims of accidents can get caught up in the events of the accident itself and dealing with the immediate aftermath that they neglect their own injuries or symptoms. Sometimes, when the accident is not too traumatic or serious, victims may overlook certain injuries caused by the accident or may not even notice them at first. These overlooked injuries can sometimes turn out to be more serious if left untreated quickly after.

One of the most common injuries caused by accidents is head injuries. Many people tend to ignore certain symptoms caused by head injuries including headaches. These headaches can be a sign of bigger underlying conditions and problems which would need immediate care. As with many cases, they could be a sign of a brain injury, including concussions. When victims feel such side effects, it is important that they contact a medical professional as soon as they can and to contact their accident lawyer. If physically going to a lawyer is not feasible, then the victims could easily look for any trusted attorney’s website online and get in touch. These are two important steps in dealing with the aftermath of an accident and taking care of any serious or non-serious injuries before it becomes any more critical.

The majority of accident victims get out of an accident with some form of muscle sprain or strain which many of them tend to ignore. They assume any muscle sprains that they feel at the time of the accidents will go away on its own. But the reality is, a lot of those sprains could be a sign of something more serious or a severe strain which needs to be taken care of immediately. The muscle sprains can center around the neck, shoulders, and arms. They can be accompanied by bruises which many people believe are no big deal and will heal on their own. However, some of these injuries can be more serious than what victims think and may need to seek medical intervention right away.

Sometimes after an accident, those involved in, might feel like they are not seen as clearly as they usually do and that everything surrounding them is blurred and sometimes even shaky. This is among the most common accident injuries that go unchecked by victims which may be a sign of a bigger underlying injury that needs immediate medical care. Eyesight symptoms could be a sign of a brain injury or an injury to the corneas of the eye. Victims could overlook this thinking that it is just the immediate impact of the accident and that it will go away on its own. However, if it doesn’t, victims should seek professional care.

Accidents can cause their victims to suffer from dizziness and imbalance which can sometimes even be accompanied by nausea and a feeling of drowsiness. This type of injury or symptom is very commonly overlooked by those involved in accidents as they assume it is caused by the shock and trauma of the accident rather than an actual physical injury. The symptoms of this injury can vary, and they sometimes come and go, but their persistence might be a sign of a more serious brain injury that requires medical attention.

This type of injury along with its symptoms is very common in being overlooked by victims all the time. Many victims even attribute it to other factors such as busy lives or tiring jobs rather than being caused directly by their accident. Fatigue and exhaustion can be a signal to a more serious issue as a result of an accident. They can mean a brain injury or certain traumatic mental health problems caused by the accident. This is something that requires the appropriate type of medical care and quick attention to getting resolved before it becomes even more complicated and severe.

Getting involved in any type of accident can be really stressful and traumatic. Many people tend to overlook and move past injuries that seem superficial, which they think are nothing to worry about, however, could signal to even bigger problems. It is important to try and seek medical help after an accident, as well as legal advice to ensure everything goes smoothly and that nothing is overlooked. This will guarantee that you remain safe and sound physically and legally and that no serious injuries are missed.

What is a Mortgage? Here's What You Need to Know