58 confirmed cases of COVID-19 in the EOHU region.

by Editorial Board
in News and Announcements
Reading Time: 1 min read
47 0 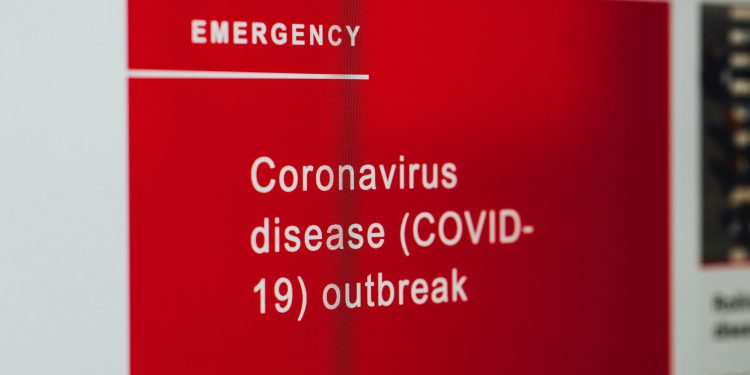 A total of 58 cases have been confirmed in the region as of April 11th, seven of which have been hospitalized. Of those seven, three are in intensive care. Of the total cases, 29 have recovered and no deaths have been reported.

Most of the cases are in the 50 to 69 age bracket and more male than females seem to be affected. It is unclear who has been hospitalized.

The EOHU does not divulge where cases originated.