by Editorial Board
in Covid-19, Editorial
Reading Time: 3 mins read
48 0 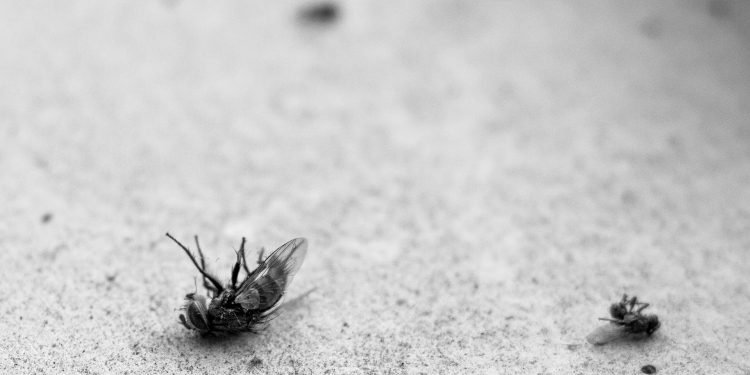 I’ve had quite a few people unfriending and blocking me for posting my opinions lately. It’s OK. My approach is not everybody’s cup of tea and, well, everybody’s on edge right now. We’re living in very tensed times and we’re triggered more easily than usual. If you are afraid about the pandemic, you take the safety measures VERY seriously and will defend those measures to the death, but if you’re not, those measures are wearing you down and you are VERY tired of hunkering down.

Media Outlets Are Small Businesses Too

But you know what I don’t get? Why people don’t talk to each other rather than being passive-aggressive and simply unfriend or block one another. Why throw away a sometimes long-standing relationship (be it personal or business) without giving the other person the opportunity to explain? Is it because it’s easier to show compassion for strangers than to make the effort to go deeper with those we know? When we think someone is being “out there” or pushing things too far, why not check up on them? Maybe they are in a tough place? Why not give them a call and say “Hey, you know what? I think that was going too far. Are you OK? Is there a reason you did what you did? Why did you react so angrily?” We all have a story, but we get so outraged by what we see that we sometimes forget that behind it all, there are people.

Case in point: A while back I posted a picture of people at Tim Hortons not following the rules, with the caption “So much for social distancing”. You couldn’t identify the people, they were too far, so THAT, I am not sorry for. I am, however, sorry for posting a video of us driving by, in which my son yelled an insult to the crowd. It was spontaneous and the way it happened seemed funny at the time, so I uploaded it without really thinking it through. I did make sure, at the same time, of telling my son it was not OK for him to yell such expletives. I can even be heard on the video correcting him, but it is hard to reason with a 10-year-old as to why, while HE is stuck in the house and can’t see his friends, it’s fine for others to do exactly what he’s told NOT to do. He just blurt it out.

People didn’t see what went on before and after that video was shot, so the few who saw said video judged my parenting skills. And that’s also OK. I have no problem admitting it definitely wasn’t my proudest moment as a parent, hence why I removed the video moments after initially posting it.

But we have to get better at expressing that anger in a positive way and not allow ourselves to fall into hate as well. We all have to work harder at being better human beings. Just know that I’m trying. And don’t be afraid to talk to me.

Dozens of stores set to reopen in Cornwall Square