by Editorial Board
in Sports
Reading Time: 3 mins read
33 2 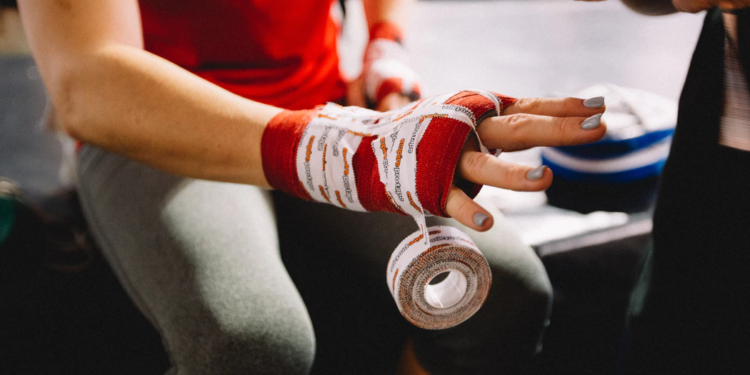 The coronavirus pandemic has completely crippled many major sporting events that were always held uninterruptedly, including the Olympics that were supposed to take place in Japan. The UFC’s share of the trouble was relatively less than the Olympics, which was postponed for a whole year. The first four months of the UFC championship in this year were supposed to include many major bouts, including the championship and main-event bouts. The UFC’s promise to never stop running their live events during the ongoing pandemic has relatively been kept true, aside from canceling a few of the early shows. The UFC has been holding its live events almost every week since early May. The good news is that the UFC schedule.

The Lack of Fans

The UFC is known for its almost hoard-like quantities of interested fans from around the world, all coming for a taste of the mixed martial arts tournament. Watching these live sports without fans was a hit in the gut from UFC’s producers’ perspective. The events themselves may seem odd without the fans, but the schedule of the UFC remains almost intact for the summer.

On July 25th, 2020, the UFC Fight Night’s main event is between Darren Till and Robert Whittaker, which are in the middleweight class. The fight will take location at The Arena, Yas Island, in Abu Dhabi. The tickets for the Ultimate Fighting Championship event are not available. The next fight will be a week later on Aug 1; it will be in the Women’s bantamweight class, between Holly Holm and Irena Aldana. The location of this fight is still not announced.

The UFC stated that its plan “provides a road map” that allows a safe working environment for the crew and the fighters. They are updating their plans to include things more than testing for COVID-19 antibodies and antigens. The Florida State Boxing Commission permitted the two events held at the Vystar Veterans Memorial Arena at 11 bouts per fight card. There were some problems between Cormier and Rogan due to the breakage of social distancing guidelines during the interviews.

The UFC is still under a lot of heat for past breakage of social-distancing guidelines during interviews. Even though there are still no planned fights with fans being included, there are still a lot of things the management of UFC has to keep up with if they plan to continue their fights interrupted. The schedule of 2020 is a schedule filled with uncertainty, with many past fights canceled for various purposes. The location of many title matches is still unclear, but hopefully, the ongoing pandemic progression slows down enough to make solid plans.

How You Should Measure Weight Loss Results