by Editorial Board
in News and Announcements
Reading Time: 1 min read
33 1 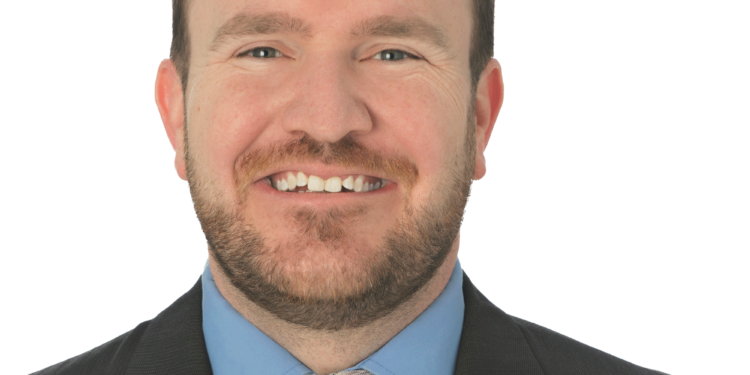 Cornwall, ON – The membership of the Conservative Party of Canada elected its new leader last night. Member of Parliament for Durham, Erin O’Toole scored a resounding endorsement from the members from coast to coast to coast. Mr. O’Toole wasted no time in demonstrating his hard work-ethic with a simple message this morning stating “Thankful for the victory and humbled with the work ahead. Let’s get going!”

MP Duncan was an important part of MP O’Toole’s team, and the results locally here in Stormont-Dundas-South Glengarry reflected that with MP O’Toole pulling in 65.9 of the 100 points allocated equally to all riding.

“Erin O’Toole and the whole team ran a great campaign,” said Duncan. “Erin’s victory speech last night was fantastic. It was a unifying message that shows he can bring everyone in the Conservative Party together and that we can reach new voters with a smart, modern approach in Ottawa. I can’t wait to get started on this new chapter with Erin as our leader!”

The Easy-To-Follow Guide for Better Coffee at Home