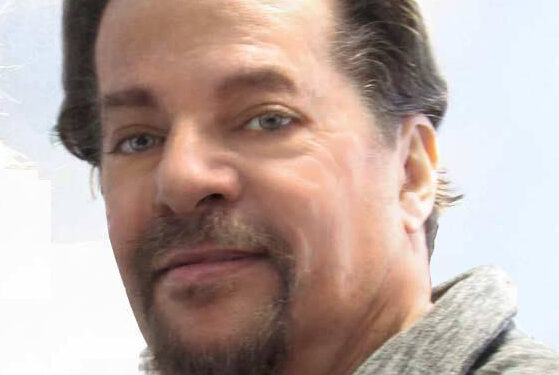 For starters, everything that people have accomplished or achieved began as a thought. For example, we had a roofed rear deck and kept thinking how it would be nice to have it enclosed to enjoy year-round. The first summer, we thought of screening it in, then someone was selling the screen from a gazebo tent for ten dollars. So I made the effort to spend the ten bucks, pick up the screen, and attach it to the railing of the deck. We were then able to enjoy a bug-free environment and we even let the cat out to enjoy fresh air without actually excaping outdoors. But this made us envision a true room with real screened windows that we could enjoy all year.

But then we were in a pandemic, and my work slowed down. The government provided relief money and suddenly I had enough time and money to convert the deck into a room. Beautiful, large windows were found online, practically for free, and I already had some wood and other supplies left over from other renovations on the house. Before long, the walls were framed in and insulated, the floor insulated and finished, with siding on the outside and drywall on the inside. The whole thing seemed to just fall into place and cost very little. So how exactly does this work?

It all began with thoughts, more importantly ‘seeing’ the finished thing, whether it be a room, a job, a partner, a house, or just about anything else you could desire. Then, by taking some action, such as talking about it, keeping your eyes open, etc. things start to ‘magically’ fall into place. So it starts with thought, and happens with a little effort. But it’s not just your effort alone that makes things fall into place.

Another example is our house, which had a bad front porch when we bought it. The city actually issued a notice that we had to replace the porch. Because the house originally had two apartments, there were two front doors, side by side. We had wanted to change the one into a window, but funds were tight at first. So we tore down the old front porch and built a new, shorter one. When the inspector came, they said we can’t leave such a gap under the unused front door, and needed to convert it to a window. We were able to do that without a second building permit, as it was the result of replacing the porch with a shorter one. We even found a good quality second-hand window at a cheap price. Again, this was something we didn’t have control over, but benefitted from tremendously. The nearly-free windows for the rear sunroom were another one. Once faith is exercised, all kinds of doors open for things to fall into place. So my definition of faith is thoughts with effort. You think it, then start to do it, then watch as ‘extra’ doors open to make it all fall into place.