by Isabelle Jones
in You May Also Like
Reading Time: 4 mins read
34 2 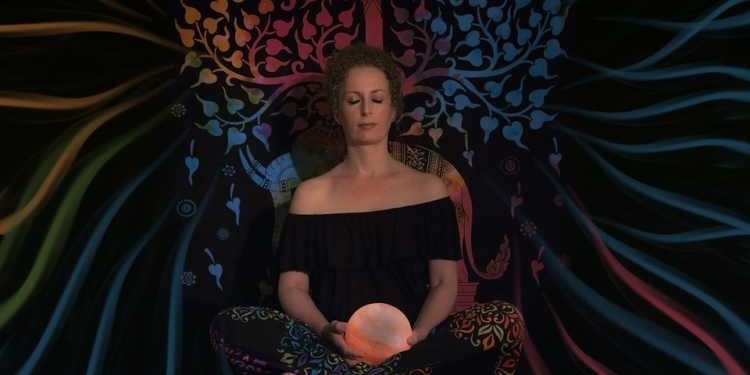 Numerology has long been associated with the occult and esoteric mysticism. Numerology is said to be a way that, through it, you can understand and explain seemingly irrational human behavior. You can calculate your psyche number by simply adding your birthday together. If you were born on August 1st then simply add the two together. With that example, your number would be 9. Knowing your psyche number is a suggested way to find your zodiac partner – the person with whom you are compatible with a spiritual and mystical level. This page will tell you what numbers up to the number 9 say about your ideal partner – and how through numerology you too can find your soul mate.

The number one is ruled by the Sun – it is a sign indicative of a disciplined, strong-headed, and original personality; one with an air of authority who will not compromise nor be told what to do. Number one is most compatible with a two, three, or a nine – the number two is often a follower, as ones will always dominate the number two. Number three may work as a teacher, a friend, and an ally, and aid them in their decision-making and help them to become more rational. Nines are great for friends and partners – they both have great energy levels and can be very positive when combined.

Three is a number ruled by Jupiter and is one that could be called selfish and self-centered. Three is independent and hardworking and is most compatible with the number one, two, and nine. When combined with a one, they will feed off of one another’s energy – two is much the same, and nine sees three complimenting the wisdom of a nine.

The number four is ruled by Rahu – four is secretive, rebellious, and independent. They are impulsive, quick to anger, and are no stranger to ups and downs in life. They are best compatible with fives, sevens, and eights. They can be peaceful when combined with all of these but will be very domineering at times. 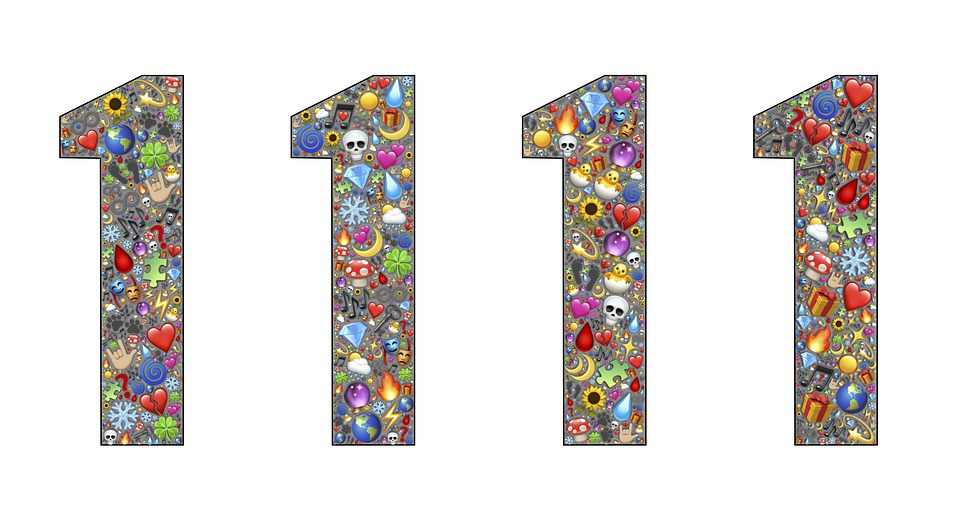 Five is ruled by Mercury and is an intellectual, entertaining type. They are always thinking and make great philosophers and writers. They are best compatible with ones, fours, and sixes. With the intellectual greatness of one, they can complement each other and go on to achieve greatness. Practicing the art of numerology can be a lot of fun – and should definitely be tried. Your partner may be a five, you may be a one!

The number six is a number ruled by Venus. The number six is polite and civil, diplomatic, but also manipulative. The six is most compatible with a four, five, or an eight – they attract each other and can make great friends or lovers. All of these numbers can calm down a sixes manipulative side and bring out a childish, youthful innocence in them.

The number seven is ruled by Ketu. The number seven is an original and intuitive person. They are inclined toward mysticism and live a dreamy, mournful life. They can be prone to mood swings and can be very disruptive when provoked. They are compatible with ones, sixes, twos, and nines.

The number eight, the most intellectual, yet egotistic of the numbers – it is ruled by Saturn. The number eight is often hard-working, visionary, and misunderstood. They are compatible best with ones and twos – mainly because they give off the opposite energy, and as the law of attraction states, opposites will always attract.

The number nine, the most oft mentioned on this list, is ruled by Mars. They are strong, determined, in-discriminatory, and quick to enrage. The nine is compatible with ones, fours, and fives. They are great companions and can be a great ally, but an indomitable adversary when provoked.

Now, with the help of this page, you know how numerology can find you a partner, and what numerology says about your partner. Simply perform the equation mentioned in the introduction and you will be able to figure out everything you need to know about your partner and your compatibility.