How to Incorporate Rugged Hardware Solutions With Your PC 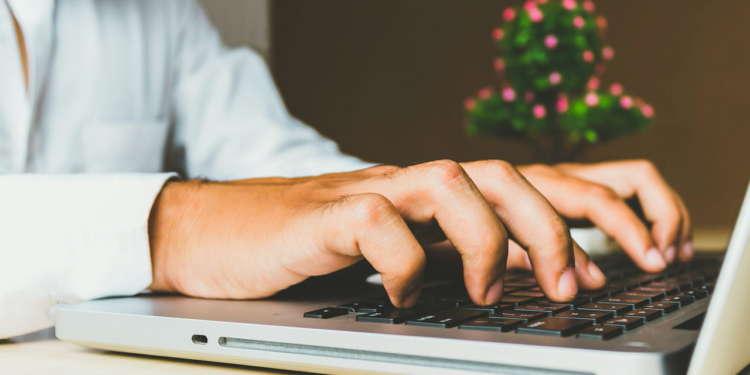 You may have never heard of rugged hardware solutions for your computer. It is used by all kinds of people for different reasons. Within this article, we’re going to explain more! Read on to understand more about what these solutions are, how to incorporate them into your own PC set up, and why!

What Is Rugged Hardware?

Rugged hardware is hardware designed specifically to be stronger than ordinary computer casing. It houses computers, monitors, disc drives, and even game consoles to make sure they are tough enough to survive extreme conditions such as poor weather. The knowledgeable people over at www.cp-techusa.com say rugged hardware solutions would likely be waterproof and dustproof. Rugged systems may also include completely scratch-proof screens, dust and liquid-proof keyboards, and extra strong mechanical parts.

There are a few different versions or types of rugged systems available on the market today designed for many different uses. These are:

There are many reasons to use a rugged machine. People all around the world use them for various business and personal reasons. If you have any reason to need to protect your computer hardware or use it under extreme hot and cold conditions, maybe rugged systems are for you.

As previously stated, many people use rugged systems for many reasons all across the globe! Read on below for a few common users of rugged gear.

Believe it or not, many musicians and DJs use rugged machines. Lots of bands incorporate computer audio alongside live audio on stage. This means they need to transport laptops and other computer systems around the world to use every night in different countries. They may also perform outside in rain or heat. Musicians are likely to use semi or fully-rugged systems rather than ultra-rugged. Something like a traditional laptop carried in a strong travel case.

Another user of semi to fully-rugged systems may be film crews. When shooting a film, there are often computers, monitor screens, and other technology on set. A computer or monitor used on the set would need to be cased in a very strong rugged housing to make sure they are safe while traveling and on the set.

Other industries that may use these types of systems include construction, gamers, photography, travel guides, or aquatics experts.

Is It Suitable For You?

If you feel you may take your laptop or other hardware into extreme situations, then maybe it is time to consider rugged hardware. Maybe you are a photographer who often takes a laptop to extreme areas or uses it in rain and wind. Or, maybe you often work at a beach or other dusty area, in which case you may want a dust proof housing for your laptop or phone.

Incorporating It At Home

You may feel certain devices in your home could use some ruggedness! A common example is people buying ultra-strong cases for smartphones or tablets. Maybe you want your main computing machines to be rugged. Consider whether you need waterproof keys or dust proof screens. The options are there for rugged home PC’s. All you need to do is decide which factors of protection are important to you.

Now we have covered what rugged systems are and how they are incorporated into various walks of life. As previously stated, if you feel like your own systems are at risk of extreme weather situations or substantial water damage, maybe a rugged machine is for you. Good luck with your rugged hardware!

8 Amazing Things You Can Make with 3D Printing