Marital Home: 5 things to Know Before you Get a Divorce 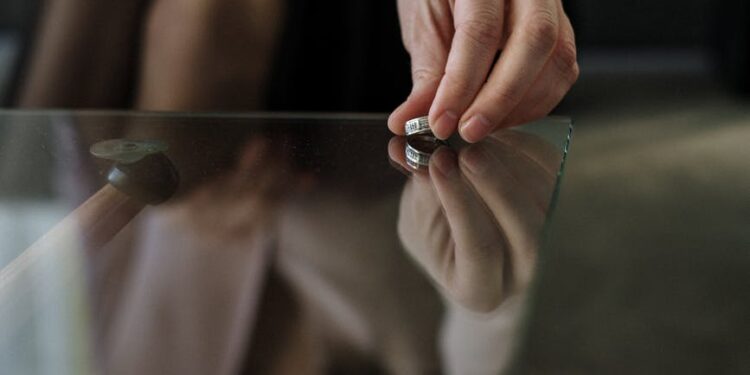 Cohabitation is one of the duties attached to marriage that subsists until the end of the divorce, unless a separate residence permit is obtained from the judge. Breaking this cohabitation can constitute a fault. But it can be ruled out when there is a legitimate cause at the start or if it has been arranged with both spouses’ agreement.

Below are the things you must know before getting a divorce.

1.      Only the Judge is Empowered to Authorize Departure from the Marital Home

Marriage obliges the community of life and entails the duty of cohabitation. Ending this cohabitation constitutes a fault that the other spouse can invoke during the divorce proceedings. In principle, the spouses are not free to decide alone to end their life together. It must be authorized by the judge. During the first hearing, the conciliation hearing, the spouses are allowed to live separately.

Leaving the marital home with the children is not possible, except in cases of violence. You need the consent of the spouse, who also has parental authority.

2.      Leaving home is Possible if the Reason is “Legitimate”

It is the judge who will assess whether leaving the marital home constitutes a fault. It has broad discretion and takes into account the circumstances of the departure, the personality of the spouses, and their attitude to determine what led to the departure.

Leaving the marital home may be justified and constitute a legitimate departure depending on the circumstances. The first legitimate case is obviously domestic violence. The judge may also take into account a life together made intolerable by one of the spouses; household scenes, offensive or abusive behavior, etc. Leaving may also be justified if professional obligations or health reasons cause it.

In the context of adultery, the departure of the deceived spouse is also a legitimate reason for leaving the marital home.

3.      An Amicable Departure: a Possibility, but Without Legal Value

In the absence of a legitimate reason for leaving the marital home, the spouses can organize an amicable departure. Therefore, it is essential to produce a written or handwritten agreement with the signature of both spouses.

This document has no legal value, but it does show that the separation was made amicably, that the spouse was notified and agreed. The judge can then rule out the seriousness of the abandonment of the domicile since it was not brutal.

But before any decision, consult a family law lawyer to consider all the personal and financial consequences and protect yourself.

4.      A Temporary Departure will not be Considered as a Fault

A temporary departure is possible without this constituting a fault. It may be necessary, for example, to pacify a conflict. But it is necessary to protect yourself, for example, by informing your relatives (family or friends) who can then testify. Notifying your spouse of temporary departure in writing (email or even SMS) can also constitute proof.

5.      Before Leaving the Marital Home, it is Better to Organize

It may also be beneficial to provide an organization for children. Such provisions show that the spouse who leaves still cares about his children. Thus, it is possible to provide for the payment of support for the children and the spouse and arrange a right of the visit to continue to see them often. It is important to send your new address to the spouse.

If you are a tenant with your spouse, you remain jointly and severally liable for the rent to the lessor. If the spouse no longer pays the rent, the landlord can also sue you.

How COVID-19 Has Changed Travel in Canada