by Editorial Board
in News and Announcements
Reading Time: 2 mins read
71 6 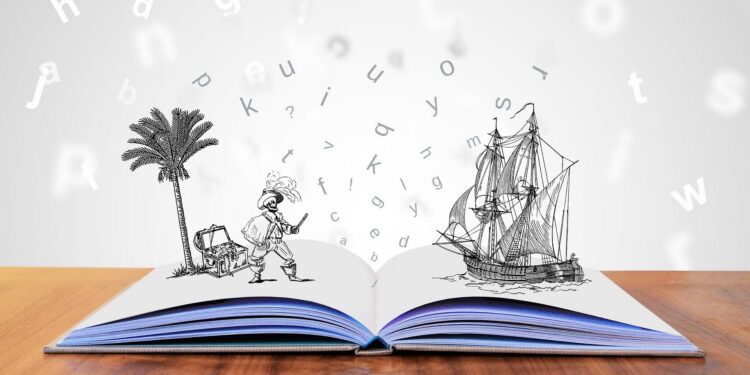 November 30, 2020 (Cornwall, ON) – Erin Lee, a Kindergarten teacher at Viscount Alexander Public School, recently published a children’s book called “Maggie the Magnificent.” It features a spunky new student who magically grants wishes for each of her classmates.

Lee began writing the story in 2017, with the writing process taking about six months. After finalizing the writing portion, she contacted multiple publishing companies with no luck. Determined to not give up, this spring Lee reached out again to publishing houses and her manuscript got accepted by US-based publisher Pen It Publications! They also loved her sketches and asked Lee to illustrate her book.

“I did not give up,” explains Lee “I always told myself that no matter how long it would take, I would be an author.”

“Maggie the Magnificent is about believing in yourself. I want my students to know that they are capable of anything if they just try their best. We are all different, and we all have different strengths. Sometimes, if we just face our fears, we surprise ourselves,” says Lee.

Lee has big plans for Maggie the Magnificent including publishing additional books in the same niche, creative writing workshops, and a classroom Christmas card writing activity where students can write to Maggie, and she will write back. Her second book is planned to be released in early Spring 2021.

“We are very proud of Erin’s hard work here at Viscount Alexander,” says Principal Michael Deighton. “She had this dream and she conquered it. Her colleagues and students are inspired by her determination.”