by Editorial Board
in Legal
Reading Time: 5 mins read
32 1 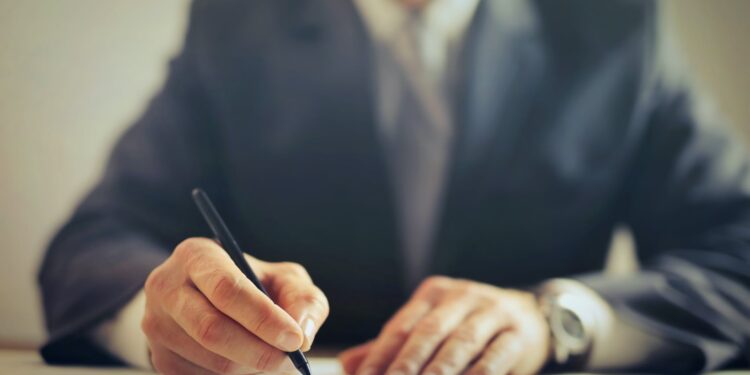 The rate of sexual assault is increasing in our society. It is recorded in almost all possible places. It happens at workplaces, schools, homes, religious centres, and even among strangers. Studies show that most of the people who were sexually abused will not report. That makes the figure of the reported cases even well below the actual cases. Sexual assault is a crime and can never be right no matter the condition. Therefore, there are sexual assault lawyers who specialize in helping victims of this act get justice. But before we discuss them or how to get justice, first let’s discuss what exactly sexual assault is.

What is Sexual Assault?

A Complete Guide to Hiring Immigration Consultants for Spousal or Family Sponsorship in Toronto, Canada

If you are a survivor of sexual assault, never blame yourself. There had never been a time when the victim was the cause. Sexual assault is not caused by the action or inaction of the victim. It is common to hear people blaming the dressing or behaviour of someone for sexual assault against the person. But the law does not grant anyone the power to take advantage of another person’s behaviour to assault him. The law also gives everybody the right to dress or behave in any way that makes the person comfortable within the law. Moreover, statistics show that dressing or any behaviour did not make anyone at higher risk of sexual assaults as people that are well dressed and had behalf normally had been more sexually abused than those believed to have dressed sexually.

The most common causes of sexual assault include:

Many cases of sexual assault occur just to get sexual pleasure. The perpetrator might be known or unknown to the victim.

Sexual assault may occur out of anger and for the purpose of inflicting either physical or emotional injury on the victim.

Some cases of sexual assault had been traced to a mental problem with the perpetrator.

Some people may also use sexual assault to demonstrate their power and position of authority.

Many cases of sexual assault had been reported in war zones by the military.

Who Can Be A victim?

Studies also show that there had been more cases of assaults by people who are known to the victims than from strangers. A person can also be sexually assaulted by the person’s partner, either a married partner or on in a relationship with. Children could be victims of sexual assault from their guidance, teachers, or neighbours.

So What Does the Law Say?

In Canada, sexual assault is sexual contact without the other person’s consent. It is a criminal act that is punishable under sections 271, 272, and 273 of the criminal code. By the law, before consent can be given, the persons involved must have an active mind and must not be under any form of threat.

What Do You Do If You Are Sexually Assaulted

Studies show that many victims of sexual assault just keep it a secret and deal with the emotional trauma for a long time. However, that is dangerous both to the victim and society. It also prevents justice. If you are a victim, the first thing is to check if you are still in immediate danger, both physically and medically. You may call the police instantly to ensure safety. If there had been penetrative sex, you might need immediate medical attention. The earlier you get this, the better.

Once you are out of danger, then report the case immediately. If you are not sure about how to go about it, you may contact an organization that assists victims of sexual assault for help. You can easily search for them online. But Better still, you can contact a sexual assault lawyer.

When to Seek a Sexual Assault Lawyer

You don’t have to be a victim of rape before you seek justice for sexual assault. Any sexual advances that make you uncomfortable are regarded as sexual harassment and can be reported. But you may need to know your right and understand what qualifies as sexual assault. So, if there had been any violation of your sexual right, either by your employer, co-worker, family member, neighbour, partner, or a stranger, it might be good to speak to a sexual assault lawyer. A lawyer will help you understand better the concept of sexual assault and document what you are experiencing. He will let you know when and how to open a case and guide you such that you will not be victimized for opening a case of sexual assault.

What if Someone Opens a Case against You?

Because the call for justice for sexual assault victims is gaining more popularity in Canada these days, and there had been cases of unprecedented judgments, it is also possible for you to be wrongly abused. Don’t get punished for what you didn’t do. Understand your right under the law. You can talk with an experienced sexual assault lawyer.

If you leave in Ontario in Canada, you can trust us to defend you in any cases of sexual assault. Whether you are a victim or an accused, we will ensure you get justice. With many years of experience in cases related to sexual assault, we know how the law works, and our expertise will be of great benefit to you in this difficult time.

How To Hire A Perfect Private Security Company