What To Expect After a Drug Charge 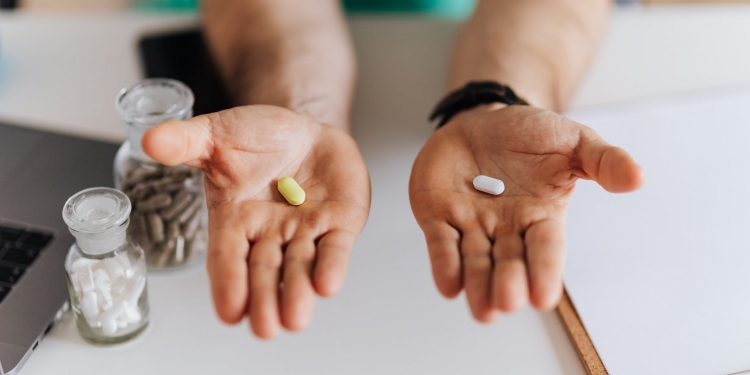 Photo by Karolina Grabowska on Pexels.com

Today, drug-related arrests make up more than 15% of all arrests made in the U.S. annually. According to 2019 statistics, out of roughly 10,085,207 arrests made that year, more than 1,558,862 individuals were arrested for drug charges. If you find yourself in contact with drugs repeatedly, either through friends or personally, it’s vital that you have an idea of what to do if you are ever arrested.

Depending on the drug that you have been arrested for, you might be facing felony possession charges. This may result in a lengthy prison sentence. Here’s what to expect after a drug charge.

Now that you are going to jail for a drug charge, the arresting officer needs to solidify their evidence before collaborating with the prosecutor to present you to court. To obtain the additional evidence, the police officer will ask you some incriminating questions. They hope that you will say something that will help them. In this moment of panic, tread carefully because you can easily release information about other offenses.

This is why it’s advised that you be silent once you are arrested. The arresting officers might try to provoke you — be calm. If you feel like saying something, ask for a criminal attorney and only that. Criminal attorneys have strategies for reducing the negative consequences associated with drug charges. They might be your only hope for freedom.

If you can access a criminal attorney, you are lucky as they will make everything smoother. If you cannot access an attorney, you will have to be your own defender. It’s vital that you understand the type of drug charge that you are facing in either situation. Here are instances where drug possession is considered a felony:

All of the points mentioned above are considered “aggravating factors,” which can take possession of a small quantity of restricted drugs to a felony. In addition to this, if you are arrested with a large quantity of drugs, it’s considered possession with intent to distribute. This is also a felony offense, and here, it’s advisable that you cooperate with the investigating officers and prosecutors to save yourself.

If you don’t fall in any of the categories mentioned earlier, you will likely face misdemeanor drug charges. You should find a new life path after completing your sentence. This is because the next time you are arrested for a drug offense; you will have escalated to a repeat offender.

You should do everything you can to avoid having your case get to court, especially if it’s a felony. If you can cut a plea deal with the prosecutor and investigating officers, the better it is for you. If you can’t, you now have to deal with the arraignment. In case you don’t have your own criminal attorney, ask for a public defender.

Public defenders usually have hundreds of cases to deal with; thus, they don’t have enough time to put in the effort to offer you the best defense. On the other hand, for the criminal attorney that you have to give you the best defense, you have to be honest with them. Tell them what happened and any skeletons in the closet that the prosecution might take advantage of to outmaneuver your defense’s strategy.

Be on Your Best Behavior

Impressions matter, especially when it comes to criminal proceedings. Therefore, be on your best behavior when you appear in court. Dress well and groom your hair. Appear remorseful and show potential for change if given another chance, no matter your offense. Ask your lawyer for more information if you need help preparing for court.

How to Get Loans in Canada without a Credit Check