Questions to Ask Before Choosing AP Physics 1, 2 and C

by Editorial Board
in You May Also Like
Reading Time: 5 mins read
41 1 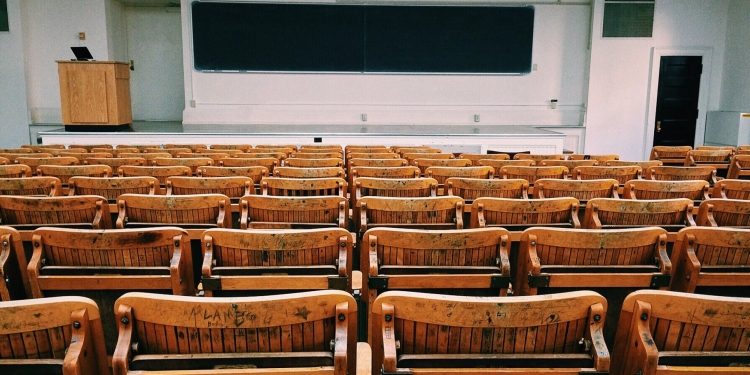 Preparing for the AP exams isn’t an easy task. College-level tests have always been hard on high schoolers and don’t seem to be getting any easier anytime soon, so if you’re a high school student confused about whether to write the AP exams this year or not, this article should finalize your decision

What are AP exams and Why are They Important?

What to Consider When Choosing Your New Neighbourhood

The AP exams or Advanced Placement exams conducted by the College Board are examinations made with the sole purpose of testing a student’s understanding of concepts taught to them in the AP courses.

Conducted yearly by the College Board with the counseling of College professors, these tests are designed for high school students to attempt college-level questions.

These can give you several far-reaching benefits such as an increased chance of getting accepted into the colleges of your choice and even help you get scholarships.

What is the Format of AP Exams?

These tests are conducted once every year and are always divided into two sections. Generally, the first section consists of multiple-choice questions while the second consists of a free-response. However, it is not uncommon to find submissions in the form of portfolios or even a spoken answers.

The test lasts about three hours and the exact question pattern varies between subjects.

AP Physics – Everything you Need to Know

The AP physics course is divided into three board parts:

All of these courses come under the subjects of AP physics. Let’s understand what each course offers?

AP Physics 1 is an introductory, algebra-based course that deals with the fundamentals of physics including:

This course was designed to be a first-year physics course that you can take with no prior physics knowledge. It is a highly recommended course for beginners who want to study physics but don’t know where to start. Recommended prerequisites for this course include credits in geometry and Algebra II.

AP Physics 2 is also an algebra-based course, however, it deals with a few advanced topics in addition to the concepts covered in Physics 1. Some of the topics covered include:

AP Physics C course is calculus-based and thus requires you to have taken the AP Calculus course. This tends to be much more challenging than the other two courses due to the requirement for calculus. The topics covered are:

The two topics covered, mechanics and electronics and magnetism, are individually said to be equivalent to a semester each of college calculus-based physics.

Although there are no prerequisites as such, taking one or both of the physics courses is recommended.

So how many courses should you take and how will they benefit you?

After learning about AP Physics, you might have figured out that you can approach AP Physics in different ways,  depending on your academic preferences.

Although quite hard, the determined always succeed.

The Most Common Causes of Car Crashes