You Can Post Accident Photos on Social Media, but Should You? 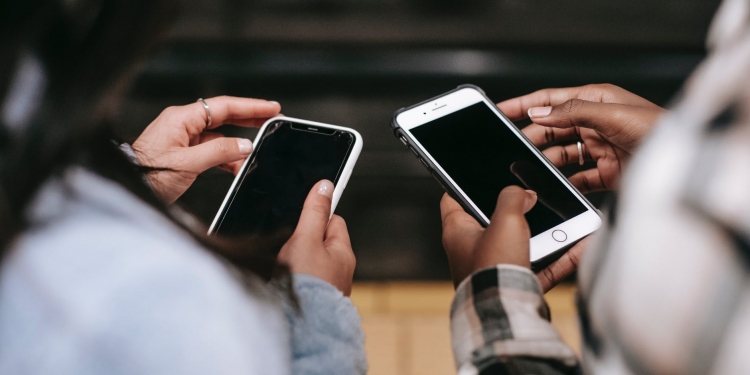 Photo by Charlotte May on Pexels.com

It may, for whatever reason, seem like a good idea to post pictures of your or a loved one’s accident on sites like Twitter and Facebook. After all, accidents arouse a sense of excitement, and everyone wants to be exciting. However, posting accident photos for the world to see could be extremely ill-advised and end up costing you in the long run.

Suppose you take pictures of an accident and then wind up in court. What if a judge or jury looks at the pictures and decides they contain content that appears to clear the other involved party of blame? You have, in essence, handed the case to the opposition.

Steps to Take After an Accident

There is a standard procedure you should follow after an accident:

Try to Get Off the Roadway

The first thing you should do is activate your vehicle’s hazard lights and pull over to the side of the road if you can do so safely. Getting off the road will ensure that your car doesn’t pose any further threat to traffic.

Be Careful When Dealing With Other Involved Drivers

By law, every vehicle is required to pull over following a collision, so you can expect at least one other driver to join you. If another driver approaches you, the best move is to be polite and exchange insurance information but avoid discussing the fault or details of the accident. If another driver or bystander asks if you’re okay, avoid answering in the affirmative. Not every injury will manifest immediately, and telling a witness you’re okay could damage your case later.

It’s also important not to make any deals with other drivers. If another driver tries to offer you cash or suggests keeping the insurance companies out of it, politely decline. Making any kind of financial deal at the scene of an accident could be legally disastrous later.

Being polite and avoiding accident details can help your case and keep the situation from spiraling into a road rage incident. Road rage is a major problem these days and has increased substantially since the COVID-19 pandemic.

The next thing you should do is notify the police. If anyone is injured or an involved driver flees, dial 911. Otherwise, call the non-emergency number for the police and wait for them to arrive. While you’re waiting, try to take note of any bystanders and ask them to remain at the scene with you.

The second person you should call after being involved in an accident is a lawyer. They will likely instruct you to take pictures to capture certain elements of the accident if you’re capable. Again, you should resist the urge to post any of them online. Keep these pictures to yourself and let your lawyer decide if they help or hurt your case.

Deal With the Police

The police will obviously need to speak with you so they can file their report, but you should be careful when answering their questions. Do not admit to speeding or any other driving behavior that could help to shift blame to you.

After the accident, the not-so-glorious task of dealing with insurance companies begins. Knowing how to handle this task can get tricky because there are different procedures and laws for filing claims in different states. This is where an attorney really comes in handy. A decent attorney will be able to direct your case from start to finish, which is usually well worth the expense.

How to Handle Daydreaming while Behind the Wheel