Who Were The Original Disney Characters? 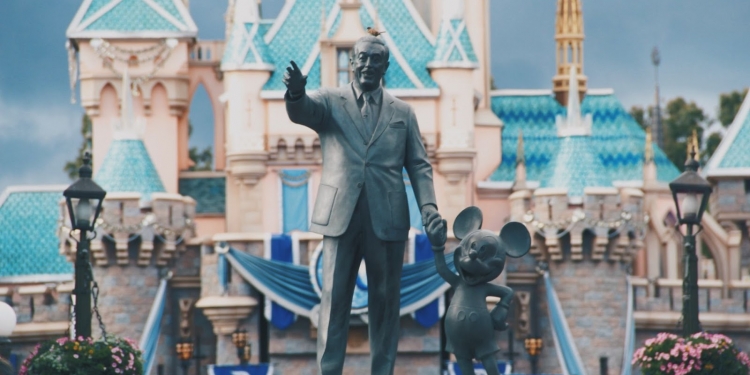 Who Were The Original Disney Characters?

Though Disney is the largest entertainment industry directed at producing films for children, it wasn’t an easy path for the Disney brothers when they established the company on October 16, 1923.

But with the help of their talent in arts and a little bit of faith in the company’s potential, the brother started to produce the short film “Alice’s Wonderland.” With its success, the brothers signed a contract that enabled them to release six other films in the series and brought them to Hollywood.

Is there a need to look into their past?

It’s not necessary to learn about the past that contributed to Disney’s success. Still, if you’re one of the avid Disney fans, you might tend to form an interest in identifying the classic Disney characters and how their stories differ from the ones we currently know.

It would also be interesting how the people around the Walt Disney company owners have affected the creation of the characters we’ve come to know and loved.

The first-ever character that Walt Disney has introduced to Universal Pictures in 1927 was Oswald, where he starred in animated short films from 1927 to 1938 until Disney Studios lost its connection with Winkler.

Oswald was initially one of the characters who underwent the personality animation. This is where the characters were treated to form their traits through their expressed mannerisms, movements, and acting instead of just their design.

This character was inspired to be formed into a brave and adventurous rabbit with the ability to make his audience laugh using his gags. He used situational humor and frustration comedy as a unique angle for his films. And Oswald would even use animal limbs or his own to solve the problems he was encountering.

After being forced to relinquish Oswald the Lucky Rabbit’s production, Walt Disney started to create Mortimer Mouse, who lives in the Mouston. But after Hugh Harman’s wife, Lillian, convinced him to change the character’s name, Mortimer was replaced with what is known to be Mickey Mouse.

The name “Mickey” was derived from the name “Michael Theodore Mouse,” which became the alias of this character after debuting in 1928 for “Steamboat Willie,” followed by the “The Band Concert” in 1935, “Brave Little Tailor” in 1938, and “Fantasia” in 1940.

3.Snow White and the Seven Dwarfs

Unlike the other released production of the Walt Disney, Snow White and the Seven Dwarfs was the first full-length animated feature film.

The story was adapted from the 1812 German fairytale written by the Brothers Grimm. It was released to the public on December 21, 1937, and was praised for its commercial success. The Disney brothers have earned over $8 million from this film alone, so they took the chance to release a home video for it in the 1990s.

The movie introduced Snow White, Bashful, Grumpy, Sneezy, Doc, Happy, Dopey, Sneezy, and Sleepy. The names were derived from the personality and attributes of the characters for an easier way of identification.

Not only that, but the Evil Queen, Humbert the Huntsman, and the Prince were also presented to the masses.