by Editorial Board
in News and Announcements
Reading Time: 2 mins read
82 6 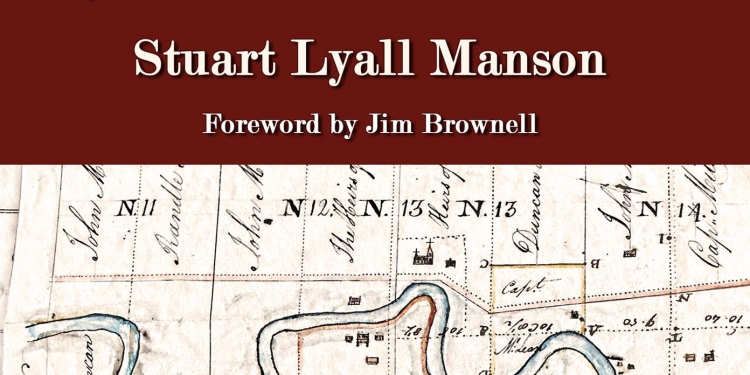 The cemeteries profiled in Volume One of this series, published this week, are located in the counties of Stormont Dundas & Glengarry: Two are in the City of Cornwall; one is in Stormont County; one is Glengarry County; and two are in Dundas County. In particular, the full roster of cemeteries in this volume are as follows:

The book features detailed site histories of these six cemeteries, coupled with detailed biographical profiles of selected loyalists confirmed to be buried at those locations.

Who were the loyalists? They were the first non-Indigenous, permanent settlers in our region. Many arrived here in 1784, after having fought for the British Crown during the American Revolutionary War (1775-1783).
In this book, Stuart interweaves their personal stories with the broader historical context of the times. For example, he explores the persistence of African slavery here in our corner of Upper Canada, and its connection to local loyalists. The book is based on extensive and thorough primary and secondary source research. Stuart is an historian by profession; he co-owns an historical research company located in Ottawa. He was born and bred in the loyalist City of Cornwall, where he currently resides with his wife and daughters.

Subsequent volumes of “Sacred Ground: Loyalist Cemeteries of Eastern Ontario” will address other, equally-notable cemeteries in Stormont, Dundas & Glengarry and beyond.

The book contains 215 pages and two dozen illustrations, many of which are in colour. It is published by Global Heritage Press and is now available through Global Genealogy:
www.globalgenealogy.com/sacred

Quick and Easy Ways To Make Your Coffee Shop Stand Out