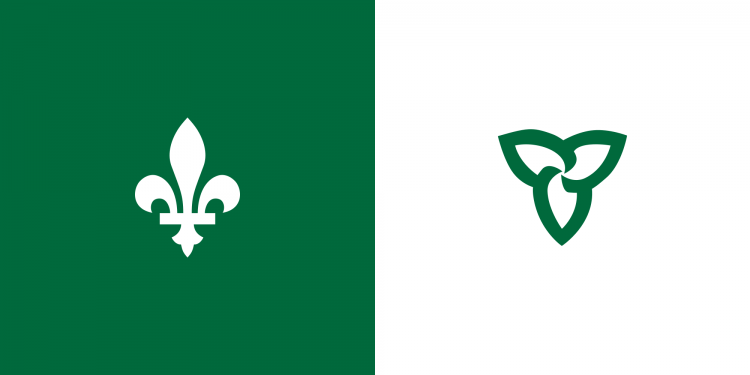 “On this Saturday, March 20, I am pleased to mark International Francophonie Day and to celebrate all that it represents, together with francophones and francophiles across Ontario, throughout Canada, and around the world.

In the current context of the pandemic, I would like to recognize the spirit of solidarity that unites the 300 million francophones living on five continents.

I would like to take this symbolic opportunity to pay special tribute to the dynamism, resilience and determination of the Franco-Ontarian community, which is actively involved in our efforts to ensure Ontario’s well-being and recovery.

Today, one and a half million people in Ontario speak French, including more than 622,400 Franco-Ontarians, who represent the largest francophone population in Canada outside of Quebec.

Ontario’s francophone community is a valuable political, cultural, social and economic asset for our province. That’s why our government works every day to improve access to quality French-language services in a variety of sectors, including education, justice and health.

I would particularly like to highlight our government’s efforts to promote the Francophonie as an economic asset and to recognize the important role that the Franco-Ontarian community plays in the development of our province.

As an observer member of the Organisation internationale de la Francophonie, Ontario also greatly appreciates the diversity of the greater francophone family and the central role it plays in the vitality of the French language through its many cultural identities.

On behalf of the government, I would like to thank francophones and francophiles across our province, who contribute with great energy and passion to making Ontario a dynamic, prosperous province open to the world.

I wish everyone a wonderful International Francophonie Day.”