by Editorial Board
in News and Announcements
Reading Time: 2 mins read
33 1 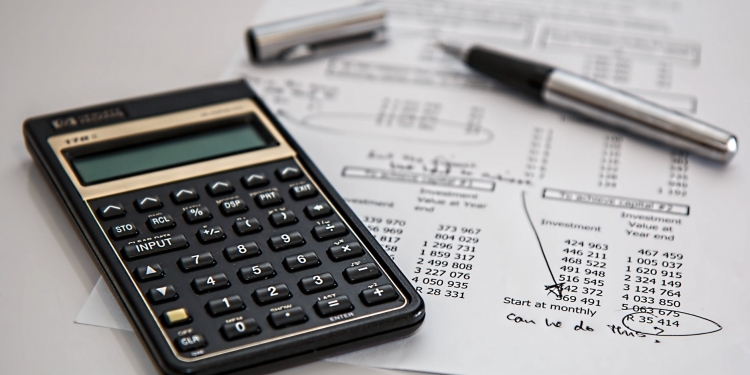 “This budget is a big disappointment in many ways. Canadians want a plan to safely reopen our economy and get Canadians back to work again. This budget did not provide any timelines or resources.

I am very concerned about the unsustainable spending levels proposed by the government. We are now over $1 trillion in debt, including adding another $155 billion this year alone. For context, every single woman, man and child in Canada now owes $33,000 in debt- and it is expected to grow even more in the forecasts provided in the budget.

The budget also re-promises numerous ideas, including a pledge to address child care. This is the 9th time that this pledge has been made by a Liberal government since 1993, and every time they have failed to deliver on their promises. The Liberals always talk a good game, but can’t actually follow through and deliver on what they say they are going to do.

Right now, we need to focus on getting through the pandemic and get our businesses opened immediately to start an economic recovery. Our federal government needs a realistic spending plan- and this budget does the opposite by adding over $100 billion in new spending.”

You can read Opposition Leader Erin O’Toole’s response to the Budget here.

MP Duncan is happy to make himself available for media availability upon request.

Three things we learned about WE Charity from the hearings