by Editorial Board
in News and Announcements
Reading Time: 2 mins read
101 5 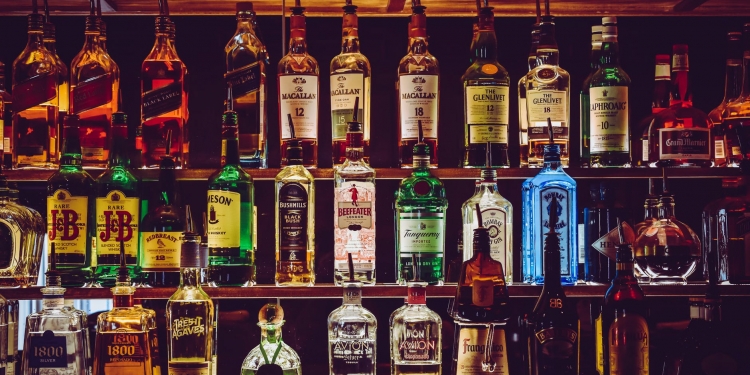 Photo by Chris F on Pexels.com

AGCO suspends and moves to revoke the liquor licence of The South Branch Bistro, Kemptville

TORONTO, April 10, 2021 (GLOBE NEWSWIRE) — The Registrar of the Alcohol and Gaming Commission of Ontario (AGCO) has issued an Order of Interim Suspension of the liquor licence of The South Branch Bistro,located at 15 Clothier Street East in Kemptville, for reasons of public interest and safety. The interim suspension takes effect immediately. At the same time, the Registrar has also issued a Notice of Proposal (NOP) to revoke the establishment’s liquor licence for infractions of the Liquor Licence Act (LLA), including the requirement that the licence holder act and carry on business in accordance with the law and with honesty and integrity.

On April 7, 2021, the AGCO learned that the licence holder was advertising and hosting a “No More Lockdown” protest rally on its Facebook page. The event was open to the public and scheduled to take place on April 8, 2021, at the licensed premises, in contravention of the Province-Wide Shutdown Order made under the Emergency Management and Public Protection Act.

When the AGCO returned to the establishment on April 9, 2021, it was observed that liquor was being served to patrons on the licensed patio despite the Province-Wide Shutdown Order in effect. Staff were again not wearing masks.

Those who hold a licence to sell alcohol are responsible for meeting their obligations under the LLA, and to act with honesty and integrity. The AGCO regularly conducts compliance activities at liquor licensed establishments across the province and commends the vast majority of licensees for operating responsibly.

There are consequences for licence holders who do not meet these requirements, including the possibility of an Order of Monetary Penalty, a temporary suspension of the licence, or in the most serious cases a revocation of the licence.

An establishment served with an interim suspension or a NOP has the right to appeal the Registrar’s action to the Licence Appeal Tribunal, which is an adjudicative tribunal independent of the AGCO and part of Tribunals Ontario.