Seven charged, no names released, after “no more lockdown” protest.

by Editorial Board
in News and Announcements
Reading Time: 1 min read
40 1 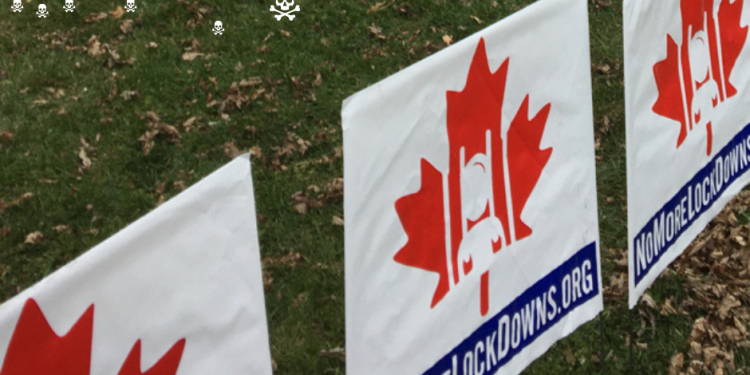 As a result of an ongoing investigation into a protest that occurred on May 1st, 2021, seven organizers are being charged and are being issued Provincial Offences Act Summonses for the following offences:

•           Hosting or organizing a public event where the number of people in attendance exceeds the number permitted, contrary to Section 10.1(1) of the Reopening Ontario Act.

OUT and ABOUT with Seeker Chick Mai-Liis: I got the "jab" as the British say!