by Editorial Board
in Legal
Reading Time: 5 mins read
51 2 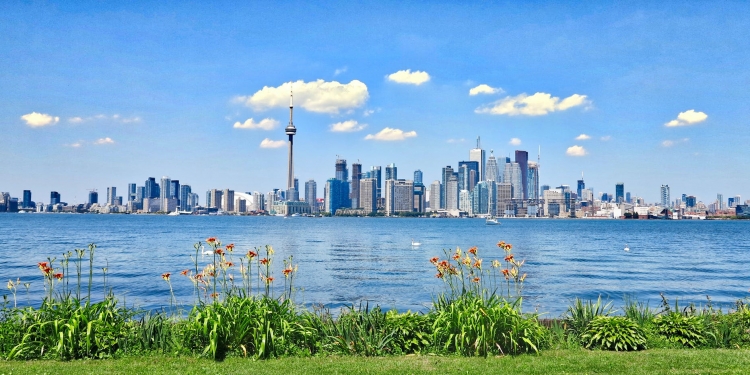 Photo by Nextvoyage on Pexels.com

As of the present the issue of Birthright Citizenship in Canada has been a continued consideration for the Federal Government of Canada.  Both the United States and Canada grant automatic citizenship to those babies born on Canadian or United States soil.  This is continuing in the United States and is not an issue but there are some political figures and government officials as well as organizations in Canada that do feel that more restrictions need to be put on this legislation as there are many children who become automatic citizens whereas the parents do not.  Individuals coming from a foreign national country can be unaware of this factor.

This right to Canadian citizenship by birth is based on a specific Act.

The Canadian Government passed the Right to Citizenship Act in 1947 which included the birthright eligibility.  This inclusion is still present in the Act, but there are some that feel that this should be removed.  Referred to by some officials in Canada, and some immigration attorneys globally as “anchor babies” or “tourism babies” this right to citizenship upon birth is brought into question as it can lead to many unknown factors and more work for the Canadian government, as well as a lack of true knowledge by the parents of the child about the nature of the visa and resident status application process in Canada.

A Complete Guide to Hiring Immigration Consultants for Spousal or Family Sponsorship in Toronto, Canada

The changes to the Act are not supported by some Canadian legislators.

The support for the changes to the Birthright Citizenship Clause in the Right to Citizenship Act have been proposed by many in government over the span of several years but have not received much priority or support.  While it would undoubtedly cut back on follow up and paperwork for individuals who do not stay in Canada permanently, it also can be viewed by some as non-humanitarian as there are foreign nationals who are fleeing poverty and despair by using this clause. Canada, just like the United States, has agents who try to screen those entering the country for any type of felony convictions to keep criminal activity in check.  Granting citizenship to a baby can lead to some felonious parents eventually seeking permanent residency.

While the Right to Citizenship Act is a Federal Act, the Provinces must enforce.

The organisations and officials that are proponents of the changes do so because they believe that Canadian citizenship is an honour not a right or privilege for those that are not permanent residents or who are simply tourists.  In addition, many foreign nationals travel to Canada to give birth as the medical care in their own countries is substandard or even non-existent.

Is healthcare provided for these births in Canada?

The simple answer is no in most territories and provinces, but some have exceptions. Although individuals coming to Canada to give birth may believe they will have healthcare for the childbirth and the baby, this is not the usual case.  Many save monies before making the trip to Canada, as though Canadian residents enjoy national healthcare, visitors, asylum seekers, or tourists do not, even when giving birth.  The average cost of childbirth in Canada can range from $5000 CAD to $20,000 CAD depending upon the type of facility, whether a mid-wife is used, or if special procedures such as a Caesarean section need to be done.  Although the healthcare in Canada is universal, it can also vary from one province to another.

Those seeking to visit Canada, especially if pregnant and intending to stay awhile because they have family in Canada, should seek out healthcare plans on their own that will be recognized by the Canadian healthcare providers and facilities.  There are global and international providers of universal healthcare that specifically can address these issues.

Although born in Canada, many babies end up back in their homeland.

A child can come and go freely under the Birthright Citizenship Act, but the parents are restricted.  Many parents delay the process of return to their homeland through many avenues, as once a child becomes of legal adult age, which is 18 years old, they can and often do sponsor their parents for citizenship.  This however is a long time to wait with many hurdles in between, including a lot of paperwork and many times an impoverished lifestyle.

There is both good and bad in avoiding deportation while the child is young.

The Canadian Birthright Act will continue to be a bit controversial.

While it is not a primary agenda topic for the government, the truth is that there is a humanitarian aspect to it, but also a social impact.  Proponents of the Canadian Birthright Act changes want removal of the automatic citizenry clause.  Canadian residents do need to have enough resources such as food and housing for their own needs.  The simple fact is the more people in a country, the more resources that are needed and proponents of the changes to the Act are quick to point out this fact.

Get The Right Golf Equipment And Improve Your Playing Skills