Cornwall, Ontario Mayor, Bernadette Clement, resigns to become a member of the Senate of Canada

by Editorial Board
in News and Announcements
Reading Time: 2 mins read
39 3 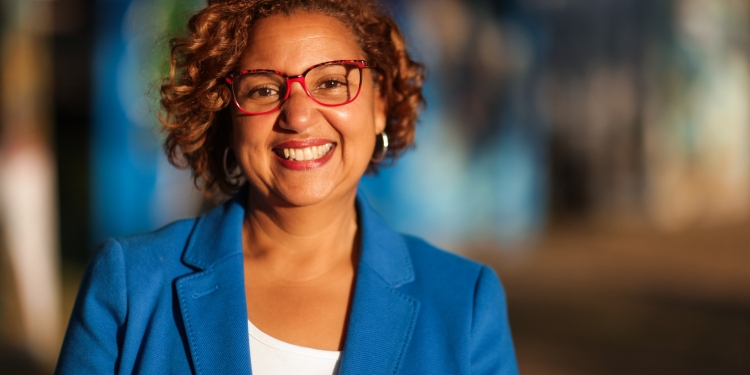 Cornwall, Ontario – Bernadette Clement has been selected by Prime Minister Justin Trudeau and appointed by the Administrator of the Government of Canada to serve in the Senate. She will represent the province of Ontario. Mayor Clement has given her notice of resignation effective immediately.

“This is an incredible honour, which feels both thrilling and wistful” states Clement. “It’s a tremendous opportunity, which I cannot wait to start. However, I am very sad to resign from my role as the Mayor of Cornwall. It’s quite remarkable that you can feel such opposing emotions intensely and at the same time.”

Bernadette Clement has served as Mayor of Cornwall, Ontario, since 2018. She was the first woman to be elected as Mayor of Cornwall in its 237 year history and the first Black woman to serve as a mayor in Ontario. Prior to this, she served three terms as city councillor. Her mother, who passed away in 2021, grew up in Manitoba as a francophone and her father, who is a few months shy of 100 years young, grew up in Trinidad. Born in Montreal, she later attended the University of Ottawa. In 1991, after being called to the Bar of Ontario, Clement moved to Cornwall to start her legal career as a legal aid lawyer at the Clinique juridique Roy McMurtry Legal Clinic. She continues to practice law there, focused on representing injured workers and has been an ardent advocate for those less privileged in society.

Bernadette Clement will be the seventh black person appointed to the Senate of Canada since the first, Senator Anne Cools was appointed in 1984, and the fourth black woman.

“Ms. Clement, Mr. Yussuff, and Mr. Quinn are exemplary public servants and community leaders who have dedicated their careers to making a difference in the lives of others. I look forward to working with them, and all Senators, as we continue to fight the global COVID-19 pandemic, take steps toward our recovery, and build back a more resilient and inclusive Canada for everyone.”